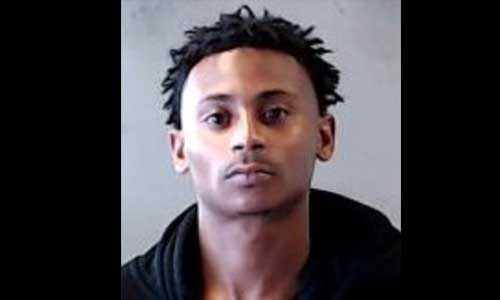 An adult and a juvenile suspect are both in custody in connection with the murder of a Stone Mountain man.

Both suspects were charged with murder and aggravated assault in the shooting death of Kejuan McCullen on May 9 on Glen Cove Drive in Stone Mountain.

According to warrants, the suspects were attending a party when a fight occurred during which Johnson allegedly shot  McCullen in the head, causing his death.