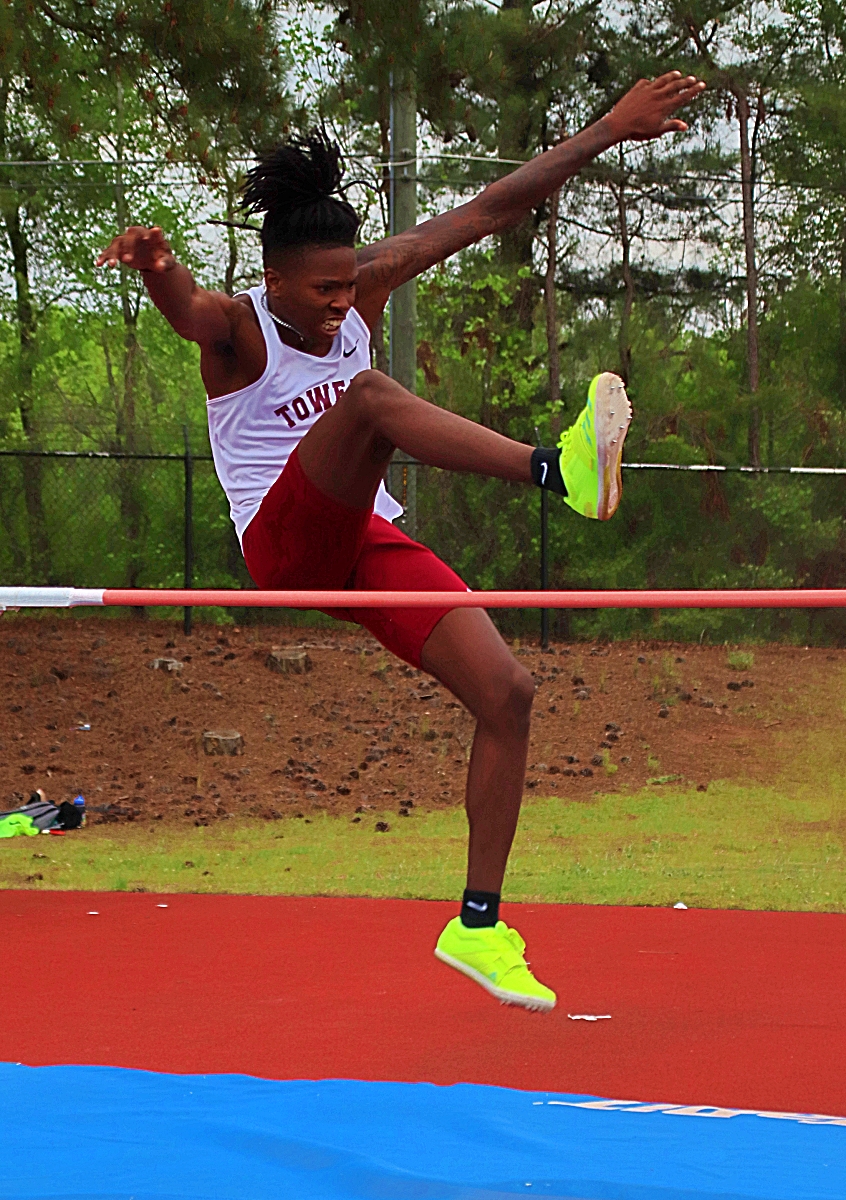 Towers also picked up a qualifying place by taking third in the 4×100-meter relay (51.18) as the squad finished fourth overall with 95 points.

The Titans collected eight medals (3 gold) on the way to qualifying five individuals for the sectional and finishing third in the Region 6-2A Boys Track and Field Championships held recently at Pace Academy’s Riverview Complex.