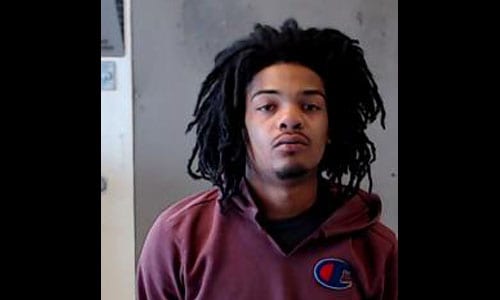 Staci Adams faces charges in connection with the shooting death of Tavorrace Butts on March 17, 2020 at a Citgo service station on Flat Shoals Parkway in Decatur.

Sheriff’s investigators located Adams on East Lake Boulevard where he was taken into custody without incident and transported to the DeKalb County Jail.