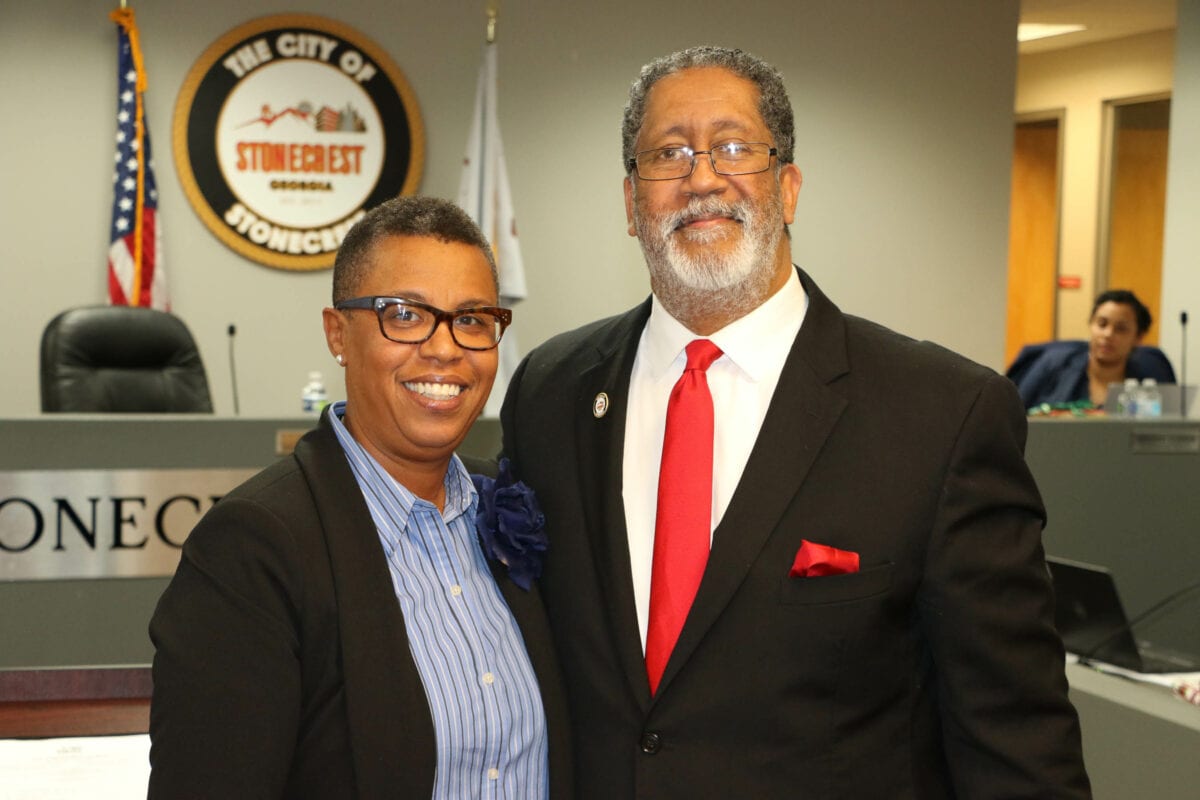 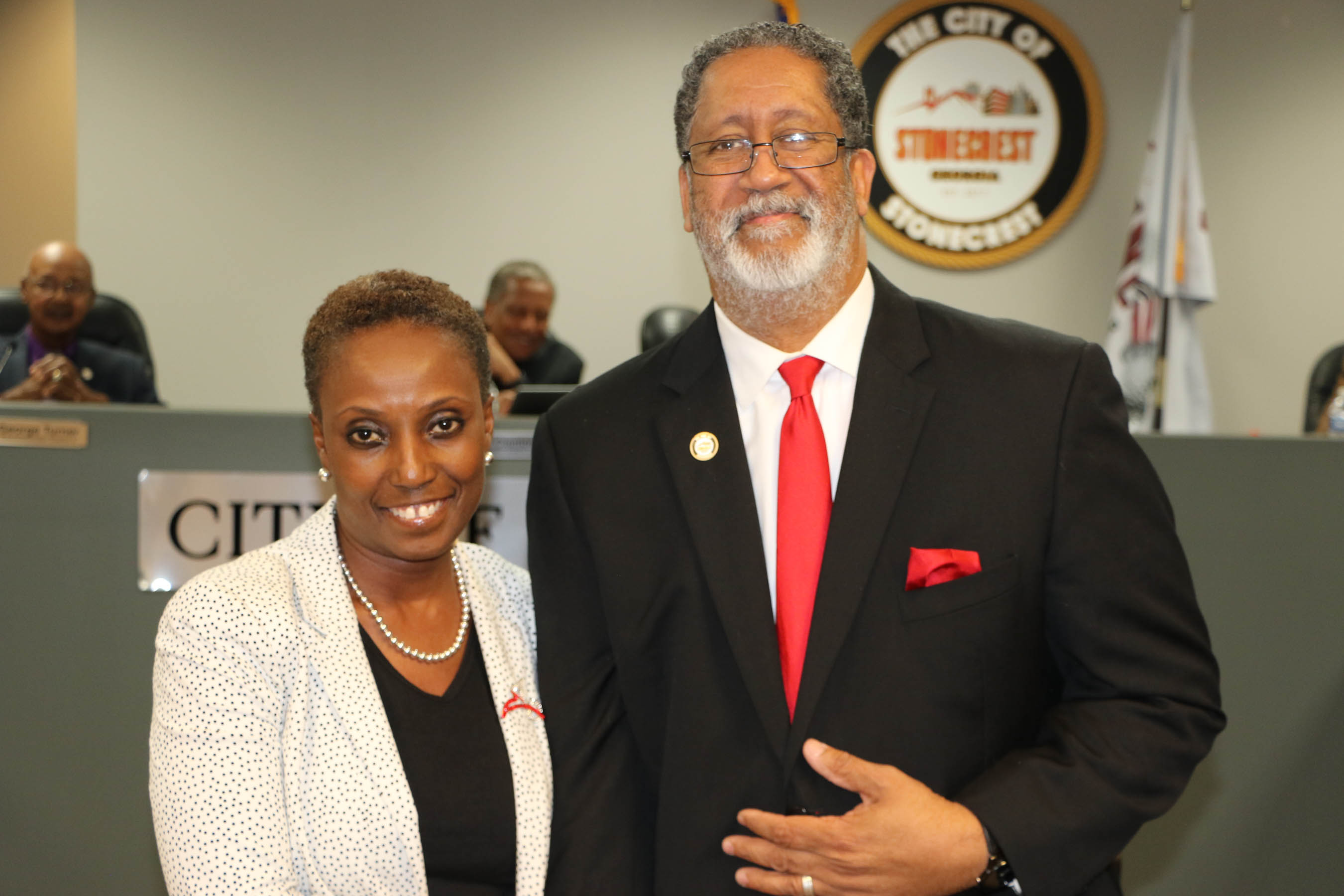 Grimes did not participate as a voting council member during the City Council meeting because she had not been sworn into office.   She cannot take the oath office until the elections results are certified on Oct. 13. City officials say they are working on a date to announce the swearing-in ceremony.

Meanwhile, Cosby began her new role as executive director  of the Arabia Mountain Heritage Area Alliance on Dec. 5. Cosby succeeds Mera Cardenas, who has accepted a position with a National Heritage Area in Cleveland, Ohio.