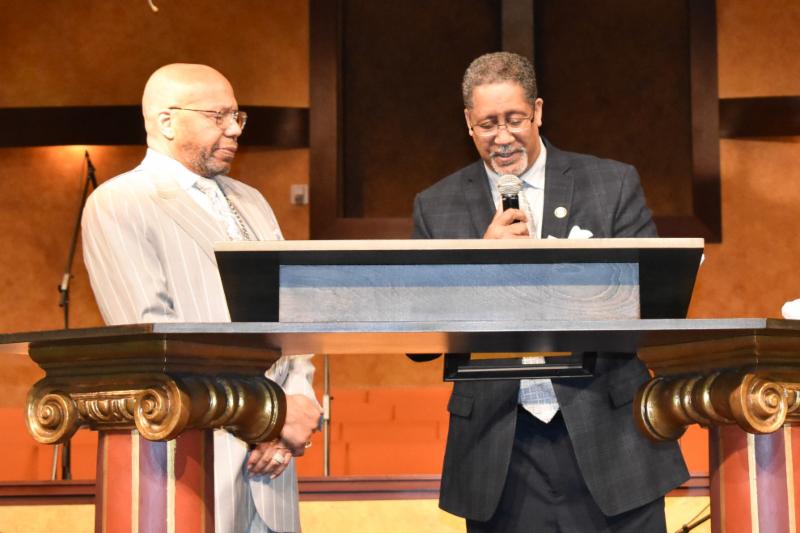 AACTS was founded by Williams in 2014 after the Michael Brown shooting in Ferguson, Missouri.  The organization was founded to address the breakdown in the African American family, according to Williams, who told conference attendees, mostly clergy, that he intends to provide socio-economic and spiritual support to revive black families and restore their position in society.

Williams referred to research indicating that more black men have been killed by other black men than by the KKK.

“It begins at home and we as the church must begin to effect change.  I am calling all African American churches and community leaders to join forces and help turn our community around,” Williams said.