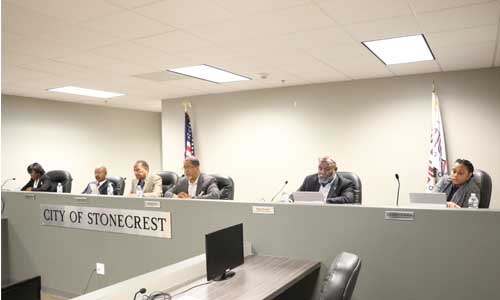 At the special called meeting on Aug. 15, the Stonecrest City Council approved four of five proposed charter changes the public will consider over the next 60 days. The council opposed an ordinance amending the mayor’s salary and expense allowances for the mayor and council members. This item will not come up for the public to consider because the council voted it down.

Citizens will be allowed to provide input on the proposals(they are only proposals) at upcoming public hearings that will be advertised. Here’s how the Stonecrest City Council voted on the proposals to be considered as amendments to the charter: