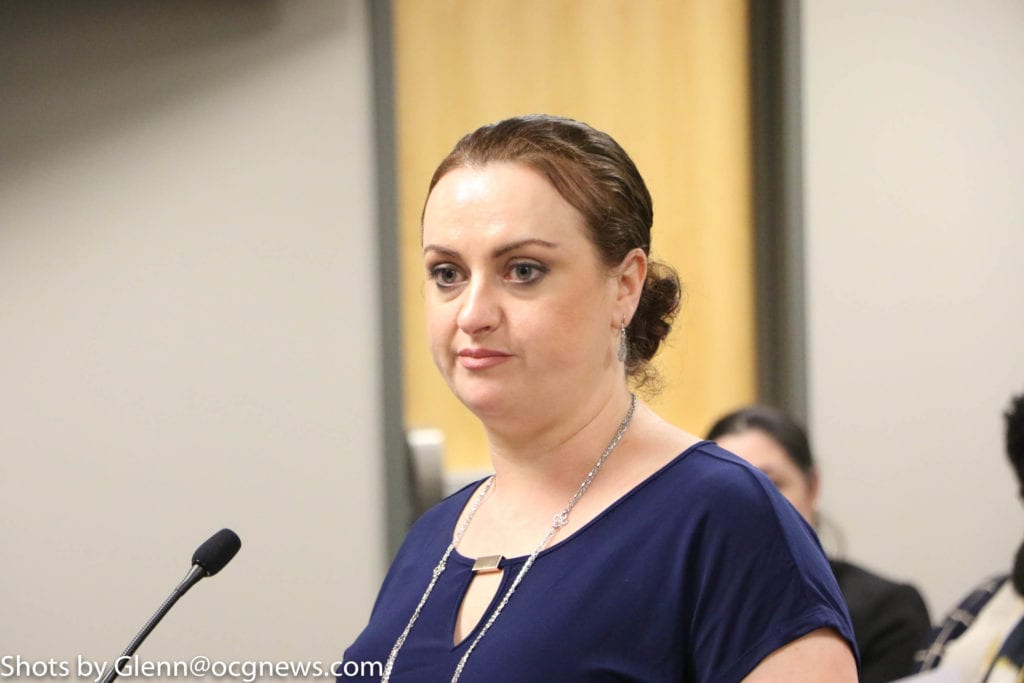 Reid will replace acting City Clerk Leah Rodriguez, who will return to her duties as a receptionist. Rodriguez had formerly served as City Clerk with the City of Lithonia.