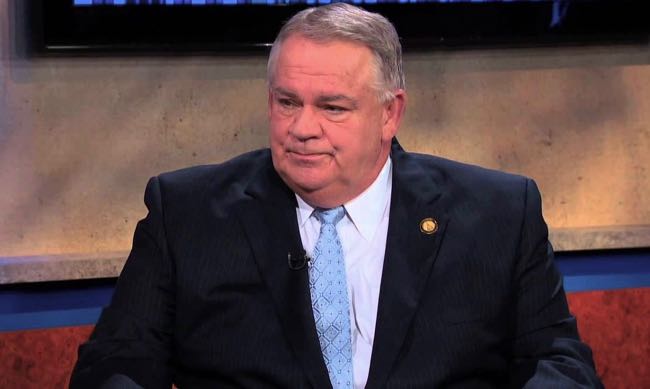 Ralston made the announcement during a meeting of the House Committee on Public Safety & Security via Zoom from Savannah, where he is attending the Georgia Association of Chiefs of Police Conference.

“We cannot allow this spike in violent crime to continue to cast a pall over our capital city,” said Ralston. “I am committed to devoting whatever resources are necessary to bring this crime wave under control and bring criminals to justice. Our Amended Fiscal Year 2022 and Fiscal Year 2023 state budgets will contain proposals to do just that.”

Working with the House Appropriations Committee and Georgia Department of Public Safety, Ralston has proposed adding funding for 20 additional state trooper positions.  At an annual cost of approximately $2 million, these positions, he said, would be devoted to the GBI’s SWAT and Nighthawks DUI task forces which concentrate their work in and around the City of Atlanta.

“I am proud to work with Governor Kemp, Attorney General Carr and my colleagues in the House and Senate to keep the streets of our capital city safe,” said Ralston. “I have every confidence in the dedication of our state law enforcement officers and their expertise in these critical areas. Today, we are sending a clear message that we will protect the safety of Georgia’s citizens in Atlanta and every corner of this state.”

Ralston’s proposals will be considered in the appropriations process during the 2022 legislative session.