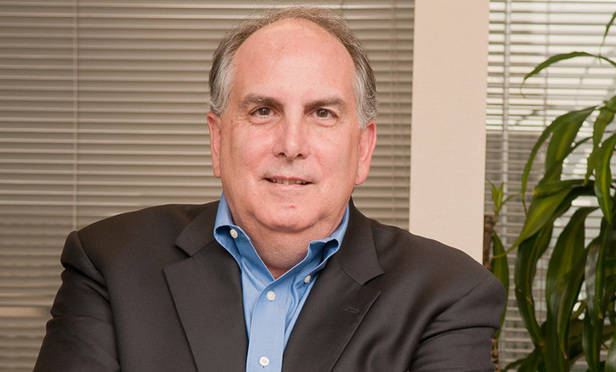 Edward Lindsey is a partner in the Dentons’ Public Policy practice and serves as the head of the firm’s Georgia state government affairs team. He previously served in the Georgia House of Representatives for 10 years, including three terms as House Majority Whip. Lindsey is a graduate of Davidson College and earned his law degree from the University of Georgia.