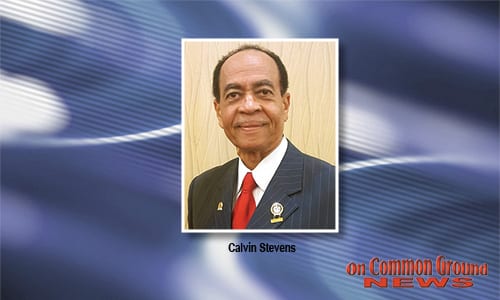 BIG’s mission is to promote equity, excellence, and opportunity through training and education for African Americans in local, state, and federal governments.

Stevens will provide leadership to 28 local chapters in the eight Southeastern states. He will oversee the Region IV Conference Planning Committee in hosting its  annual training conference, which will be held in Atlanta, May 16 – 18. BIG members from throughout the region will convene in Atlanta to enhance their professional development.