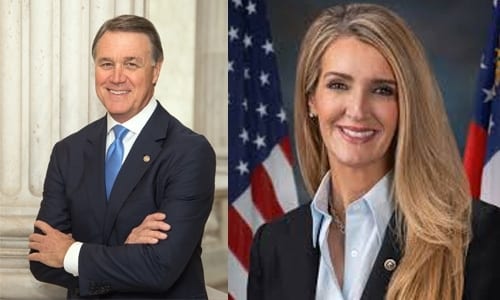 “The management of Georgia elections has become an embarrassment for our state. Georgians are outraged, and rightly so. We have been clear from the beginning: every legal vote cast should be counted. Any illegal vote must not. And there must be transparency and uniformity in the counting process. This isn’t hard. This isn’t partisan. This is American.

We believe when there are failures, they need to be called out — even when it’s in your own party. There have been too many failures in Georgia elections this year and the most recent election has shined a national light on the problems. While blame certainly lies elsewhere as well, the buck ultimately stops with the Secretary of State.