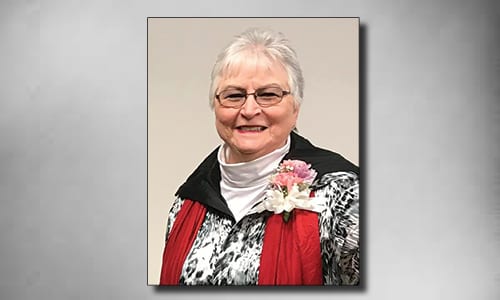 Fuller has a BS in Music Education from Concord College. She received her MS in Christian Education/Church Music, and her Master of Library and Information Science from the University of Florida.

During her tenure at the Henry County Library, Fuller oversaw the construction of five additional libraries. In 2012, Fuller was selected to inventory and catalog the contents of the Governor’s Mansion library at the request of Gov. Nathan Deal and First Lady Sandra Deal.