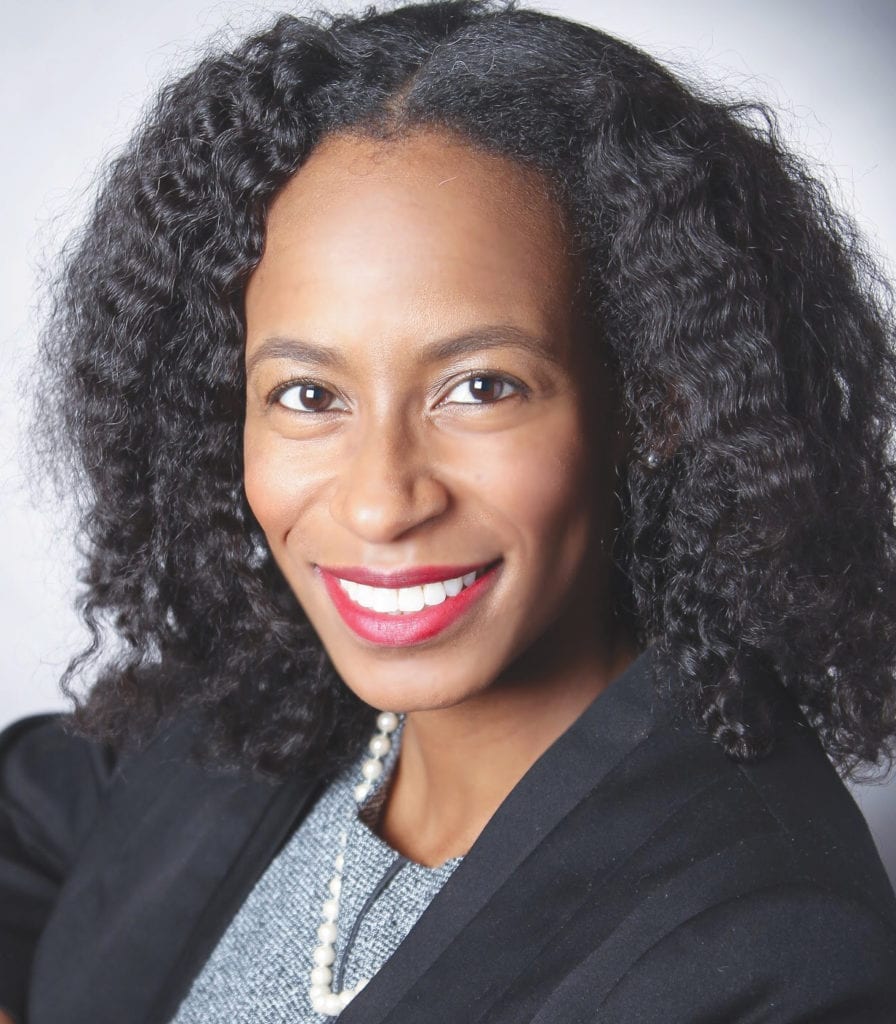 Rockdale County Board of Commissioners Chairman Oz Nesbitt is hosting a meet-and-greet to welcome the Honorable Alisha Adams Johnson as the new District Attorney in Rockdale. The meet-and-greet will be held on Tuesday, Feb. 6, 6 p.m., at J.P. Carr Community Center, 981 Taylor St., Conyers.  Johnson became Rockdale’s first African American and the county’s first woman to hold the seat after she was appointed by Gov. Nathan Deal in December to fill the unexpired term of Richard Read, who announced his resignation.

Johnson received her undergraduate degree from Spelman College. During her third year of law school at Georgia State University, she began her internship with the Rockdale County District Attorney’s office.

Johnson was named an assistant district attorney in Rockdale County upon graduation from law school.