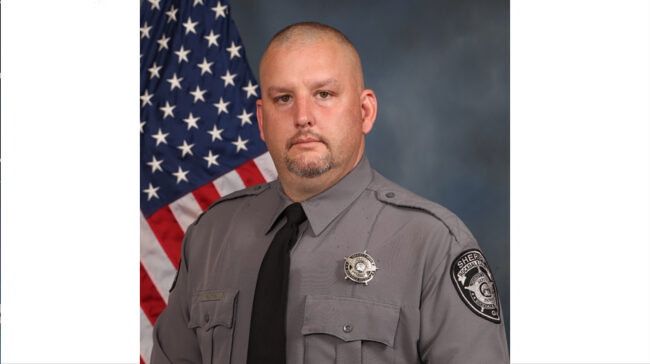 A Rockdale County Sheriff’s deputy is recovering after being struck by a vehicle while investigating a traffic accident early this morning (May 24) on Interstate 20.

The deputy was hit  around 3:41 a.m. an I-20 Eastbound lane near exit 84, the Sheriff’s Office said in a news release. The deputy’s name was not released.

The deputy was transported to a local hospital for injuries sustained and is expected to make a full recovery, authorities said. The other vehicle involved stayed on the scene. No injuries were reported by the other parties involved, the Sheriff’s Office stated.