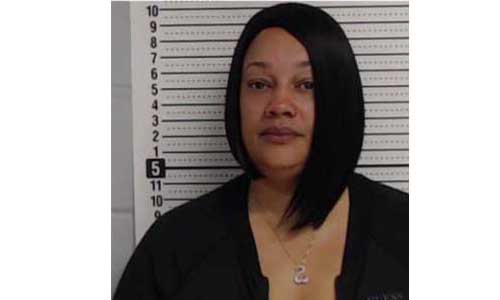 Rockdale County Deputy Dedra Hall has been arrested and charged with sexual battery. The charges stem from a county court systems employee who filed a complaint with the Rockdale County Human Resources Department on April 12, according to the the Rockdale Sheriff’s Office.

Hall has been placed on Administrative leave, the Sheriff’s Office stated in a news release.

No explanation was given why the arrest took place four months after the complaint was made. The Sheriff’s Office said there is an ongoing Internal Affairs and Criminal investigation.

“It is unfortunate this incident has presented itself. However, I expect RCSO employees to work diligently to maintain and present a professional image both, on duty and off duty,” Sheriff Eric Levett said in a statement.