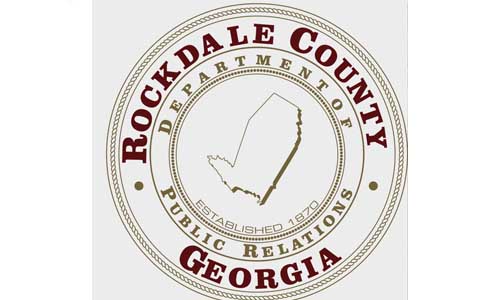 Rockdale Water Resources (RWR) Deputy Director Vaughn Jamison said delayed water bills throughout the county have created a “budgeting nightmare” for some residents.  Many were surprised by the increase, which occurred because of  an increased number of days in a longer billing cycle. Jamison said the county is working as quickly as possible to resolve the issues.

“We completely understand these concerns and have leveraged additional resources and expect to return to our normal billing cycles by November 2021,” Jamison said.

Officials attributed the billing delays to staffing shortages due to attrition and a reduction in staffing. The county currently is “leveraging additional staff from RWR” and working with the county’s Talent Management Department to hire additional personnel, Gumm stated.

Following is a look at the tier costs for residential customers:

In addition to delayed billing, Jamison said, some customers have complained about “extreme upticks” in their consumption patterns.

“During the research of many of these inquiries, we have found that the increase in consumption patterns are a result of leaks or an increase in seasonal usage (e.g. irrigation usage or pool fillings),” Jamison said.

Jamison said that RWR is prepared to work with its customers in addressing these issues.

For customers who have or have had a leak, RWR has a Leak Adjustment Policy that will forgive a portion of the consumption, based on the County’s Leak Ordinance (2007-29, § 3, 12-20-1007), to offset large bills once the leak is fixed. Any customer whose usage increase is attributed to seasonal irrigation for their lawns can contact RWR to request an installment plan to satisfy the account balance.

RWR is waiving all late fees and will not disconnect service that is currently under review, officials said. Customers are urged to call RWR for questions or concerns: 770-278-7400.