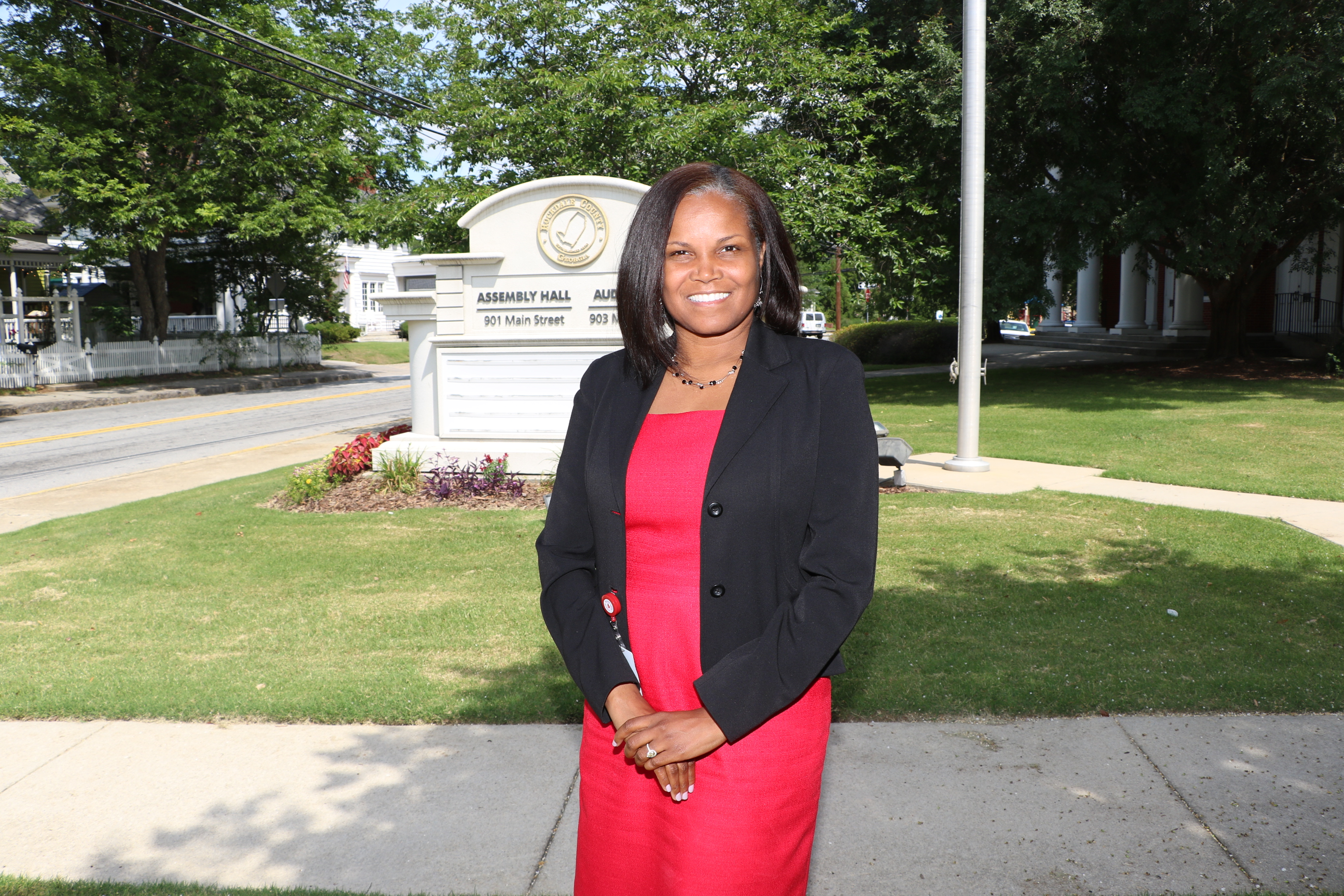 Rockdale County government’s Human Resources Department officially has a new name: the Department of Talent Management. The Board of Commissioners (BOC) unanimously approved an ordinance to rename the department at the June 13 board meeting.

Nesbitt said the name change better reflects the county’s mission to not only recruit “world class” talent for job openings, but to provide training and career track guidance to those who desire to move up into other positions with the county.

Toni Holmes, who was hired in March as the county’s new Human Resources Director, said she is excited about the change. She said she is working on a new logo, which will include the county’s seal, for the department that she plans to unveil at a ribbon cutting ceremony in July.

There are also plans to change the names of certain staffing positions to reflect the new department name and its goals.