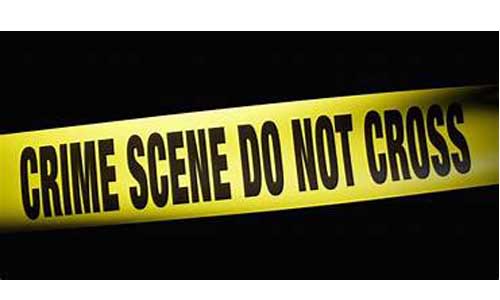 CONYERS–The Rockdale County Sheriff’s Office is investigating the early morning shooting of a 34-year-old man who was riding his bicycle near Salem Road and Golfview Drive.

The victim, identified as Kelvin D. Battle of Covington, is in serious condition at a local hospital, the Sheriff’s Office stated in a news release.

The incident happened on May 24 around 4:47 a.m. Deputies responded to a “person down’ call and found the victim at the intersection of Salem Road and Golfview Drive. He had been shot multiple times, investigators said.

No suspects have been identified.

The investigation is still in the preliminary stages. More information will be provided as it becomes available.