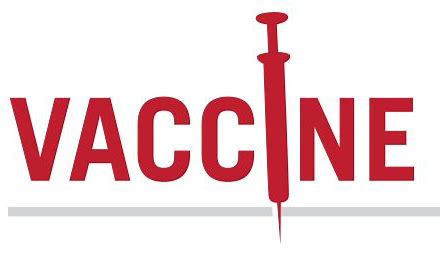 ATLANTA – More than one million doses of COVID-19 vaccine have been administered at Community Vaccination Centers in Southeastern states since the first site opened March 3, FEMA officials said in a news release today(May 11).

The centers, operated by the states and supported by FEMA, were established to provide large-scale vaccination capabilities in areas serving socially vulnerable or underserved populations. Four centers opened March 3 in Florida, capable of providing 3,000 doses per day in Jacksonville, Miami, Orlando, and Tampa. Subsequently, more centers opened in Alabama, Georgia, Kentucky, North Carolina, South Carolina, and Tennessee, some with 3,000-dose daily capability and others with 1,000-dose daily capability.

Certain centers have mobile units or satellite operations bringing vaccines to nearby communities.

“These large-scale centers have carried out an important mission, delivering the vaccine quickly and efficiently to so many people in such a short time,” said Gracia B. Szczech, FEMA Region IV administrator. “The vaccine is now widely available at many places in most communities, and we will continue to support the states’ efforts to get shots in arms.”

Visit fema.gov/vaccine-support to learn more about how FEMA is assisting with vaccinations across the United States.