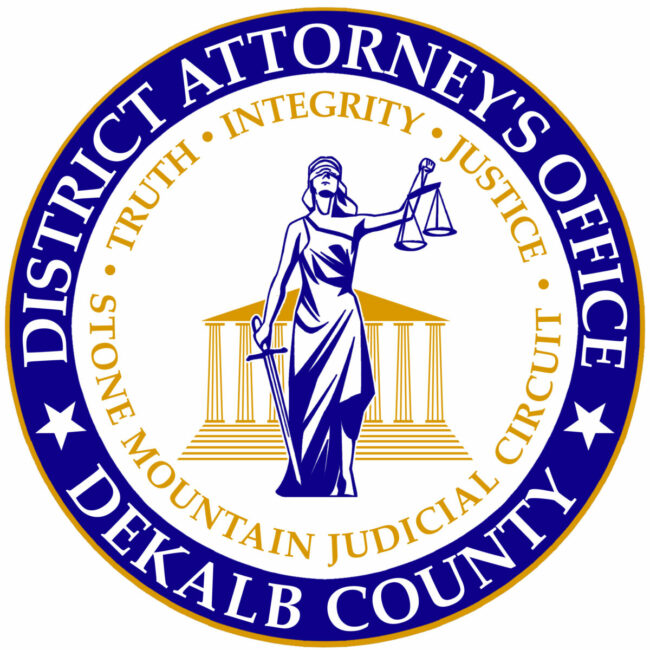 DECATUR, GA–DeKalb County District Attorney Sherry Boston announced a conviction by guilty plea in the sexual assault cold case against Courtney Howe, 50. During court proceedings last Friday, Howe pleaded guilty as indicted to charges of Rape, Aggravated Sodomy, Kidnapping, Aggravated Assault, Burglary and Theft by Taking, in connection with the attack of a 35-year-old female victim in her home 24 years ago.

The incident happened on May 10, 1997 at a home on Harts Mill Road in Atlanta. The victim awoke in the middle of the night and went to the kitchen to get a glass of water. When she arrived in the kitchen, Howe appeared wielding a knife. The victim screamed while Howe pushed her to the ground and tied her wrists, then forced her to her bedroom where he raped and sodomized her. After the assault, he rummaged through the victim’s belongings and fled in her vehicle.

The case sat cold until Howe was identified as a suspect in May 2020 following a positive DNA match to the sexual assault kit that was collected at the time of the crime. He was identified through the investigative work of the Georgia Sexual Assault Kit Initiative (GASAKI) Task Force with assistance from the DeKalb County Police Department.

Howe was taken into custody in North Carolina in May 2020 and was transferred to DeKalb County in June 2020. The case was presented to a Grand Jury on May 7, 2021.

Additionally, the GASAKI Task Force relies on the ongoing work and commitment of the Georgia Bureau of Investigation Crime Lab to test backlogged Sexual Assault Kits.