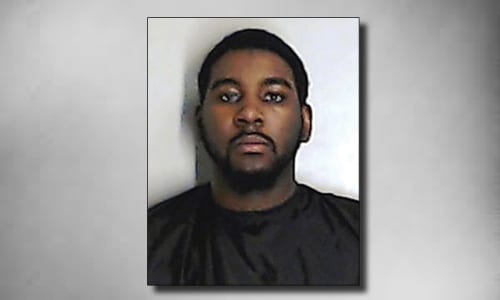 A DeKalb County Grand Jury has returned an indictment against a father accused of killing his 5-year-old son. The six count indictment against 25-year-old Montrais Boyd includes charges of Malice Murder, Felony Murder, Aggravated Assault, Possession of a Knife during the Commission of a Felony, and Cruelty to Children in the First Degree (two counts) in connection with the stabbing death of Montrais Boyd, Jr.

The victim’s body was discovered in a shallow grave at the child’s paternal grandmother’s home on Rocky Pine Drive in Lithonia on Feb. 21, 2018. He had been violently stabbed in the neck and buried outside. The child’s mother, alerted to the crime by other children in the home upon her return, retrieved his body and flagged down police for help. He was pronounced dead at the scene. Defendant Boyd was apprehended by authorities on-site.  He remains jailed without bond.

The case will be prosecuted by the District Attorney’s Sexual Exploitation and Crimes Against Children (SECAC) Unit. A trial date has not yet been scheduled.