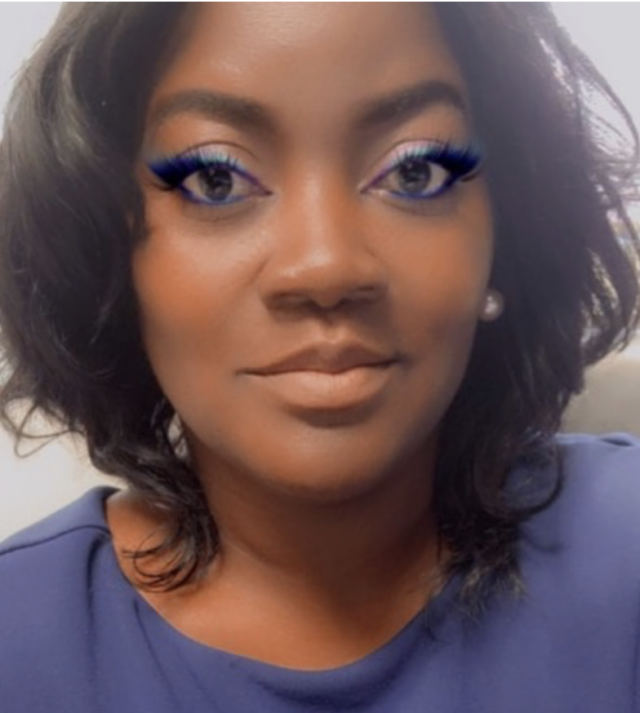 Prior to her appointment, Mims served as the Community Relations Manager for Rockdale County.

Mims succeeds Joe Gumm, who left the county 10 months after he was hired last year. Gumm, a veteran journalist from Waco, Texas with more than 20 years in the industry, gave notice that his last day on the job was April 22, 2022. He did not state his reason for leaving. Gumm’s departure continues an exodus of at least eight county directors/managers who have left their positions under the administration of BOC Chairman Oz Nesbitt, Sr.  In 2020, Nesbitt announced a reorganization shakeup, saying it was needed to improve operations  and put the county on track in 2021.

Nesbitt praised the appointment of Mims as the county’s new Public Relations Director.

“Our administration has fostered and created an employee workforce culture where career development and advancement are highly likely and obtainable. Melisa Mims is a natural born leader, a Rockdale resident, and an ‘active’ citizen who has a genuine interest in the future success of our community,” Nesbitt said in a news release. “We were able to seize the opportunity of already having Ms. Mims as a positive contributing member of our team while capturing her talents supported by her professional resume and credentials.”

Mims has more than 20 years of management experience, including strategic development and execution, an impressive history of planning and executing marketing campaigns, events and programs, and a deep passion for promoting community-based programs.

Mims received her B.A. degree in Mass Communications from Savannah State University and her M.A. from the University of Colorado Rockies in Psychology with a specialty in Organizational Development. Mims also successfully completed the Leadership Rockdale program on Tuesday, May 24, the same day of her official appointment as Public Relations Director.

“Director Mims has her work cut out for her and I’m confident, she’ll embrace the challenge,” Nesbitt stated.

When Mims assumes her new role on June 1, she will be responsible for the county’s communication strategy, including public relations, web presence, social media, and government access channel Rockdale 23 as well as overseeing the overall administration, coordination, and function of the Public Relations Department.