For nearly 40 years, Gregory B. Levett, Sr., founder of Gregory B. Levett & Sons Funeral Home, has been helping metro-Atlanta families celebrate the lives and memories of their loved ones. The community recently came together to celebrate a new milestone for Levett who recently received an honorary doctoral degree from Allen University, located in Columbia, SC, for his hard work as a businessman and philanthropist in the community.

Levett, who was nominated by his pastor, the Rev. Dr. William D. Watleyof Saint Philip AMEChurch in Atlanta,said he was surprised and delighted when he found out about the prestigious honor.

“It’s indescribable. I had limited education and got a lot of my education from training and experience,” said Levett, a third-generation funeral home owner who is a native of Conyers, Georgia.

Gregory B. Levett, Sr., founder of Gregory B. Levett & Sons Funeral Home, often refers to himself as a “country undertaker” who prides himself on caring for metro-Atlanta families during one of their greatest times of need—the death of a loved one.

Recently, the man who has been serving families for 40 years received a special tribute—an honorary doctoral degree from Allen University, located in Columbia, SC, for his hard work as a businessman and philanthropist in the community.

Levett, who was nominated by his pastor, the Rev. Dr. William D. Watley of Saint Philip AME Church in Atlanta, said he was surprised and delighted when he found out about the prestigious honor.

“It’s indescribable. I had limited education and got a lot of my education from training and experience,” said Levett, a third-generation funeral home owner.

Levett, a native of Conyers, GA, started working in the funeral home business at 10 years old as an apprentice under his father, the late George W. Levett, Sr., who was taught by his father.

An honorary doctoral degree is awarded in recognition of one’s life experiences and is denoted by the letters “h.c.”, short for “honoris causa” (for the sake of honor) and is often bestowed upon distinguished individuals who have made significant contributions in a given field or profession.

The celebration for Dr. Levett took place at Saint Philip AME Church in Atlanta amidst a gathering of family, friends, clergy, business people and special guests.

The accomplishment comes on the heels of a very busy year and several projects being curated by Levett’s team, which includes wife, Betty Levett, sons Bernard and Lanier Levett; and daughter, Deana Levett; nearly 100 staff members and 10 licensed funeral directors who are on call 24 hours a day.

The funeral home is currently offering free grief counseling and financial planning seminars to the community in an effort to help families weather the storm of loss and plan ahead for their families’ future legacies.

Levett & Sons prides itself on offering families of all backgrounds and traditions with first class, compassionate care during their time of bereavement.

Levett has worked tirelessly to build relationships with an impressive network of churches and other organizations, which he said has been instrumental in the funeral home’s success.

“Getting involved in the community was key to my success. I gave my talent, my time and my money and I got all my employees on board in helping churches in the community. I went in to serve and the business came,” said Levett.

Still, the Levett legacy’s involvement within the community extends far beyond caskets, cremations and chapels. In an effort to redefine people’s perception of the death care industry, Levett and daughter, Deana, who serves as vice president and director of public relations and marketing for the funeral home, co-produced a short documentary entitled “The Last Man You Meet.” 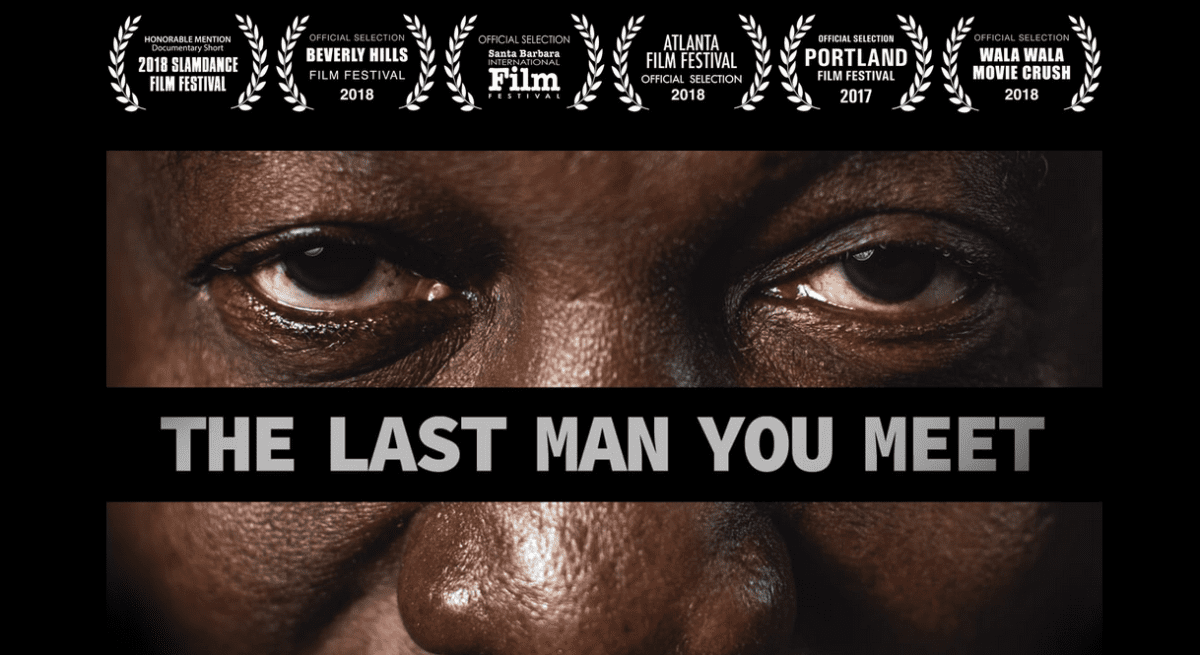 The documentary is narrated by Gregory Levett and gives viewers a glimpse into the life and work of a black Southern mortician and tells the story of how Levett came to be a leader in the death care industry. The documentary has been featured in seven film festivals across the country to date.

“The funeral business is not for everyone. It’s a ministry to me and my family. It can be draining, but when you have an opportunity to lift a person up when they are at the weakest point of their life and help that transition and celebration, it makes all the difference in the world,” Levett said in the documentary.

Gregory B. Levett & Sons is headquartered in Scottdale, Georgia and has three other state-of-the-art chapels—Decatur, Conyers and Lawrenceville—as well as a full-service crematory.

Among Levett’s many philanthropic initiatives, he most recently unveiled the Veterans Memorial Garden  at his 4347 Flat Shoals Parkway funeral home this past Memorial Day weekend in honor of U.S. soldiers. The memorial garden is a haven for veterans, families, friends and the local community to reflect on the lives and sacrifices of those who have served in all branches of the U.S. armed forces.

In addition to the many community initiatives, the Levett Funeral home has hosted a back-to-school community picnic and school supply drive for the last three decades and most recently, a senior prom this past spring where hundreds of local senior citizens came out for an evening of dining, dancing and live music. Event proceeds benefited a scholarship fund for local minority youths. The event took place at South Gwinnett High School and was hosted by V103’s Sunday morning radio host Larry Tinsley.

Last fall, Levett hosted the “Beyond Dreaming” Entrepreneurship and Leadership Seminar at the Atlanta Evergreen Marriott Conference Resort in Stone Mountain. The two-day conference gave current and aspiring business owners the secrets to success in creating their own successful multi-generational enterprises.

Levett was named the Funeral Director of the Year by the trade magazine, American Funeral Director in 2015. The magazine judged candidates for the award based on their success in business, challenges they have overcome, community involvement and relationships with community members.

Gregory and Betty Levett, Sr., owners and CEO of Gregory B. Levett & Sons Funeral Homes & Crematory, have been serving families throughout the metro Atlanta area for almost 40 years. The couple opened its first chapel in August 1980 in Scottdale. The family business has since expanded to include three additional chapels in Decatur, Lawrenceville and Conyers and a full-service crematory. Levett sits on several boards including the Emory Hospital board of directors. He is a member of the 100 Black Men of DeKalb. The Levett legacy of providing traditional, thoughtful and dignified funeral services spans over four generations.