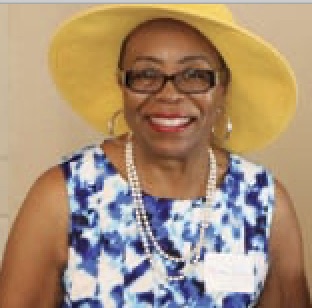 Funeral arrangements are still being made by her husband and family members, said Mayor Shameka Reynolds.

“We will provide more information as it becomes available,” said Reynolds. ” The city and Housing Authority plan to have a memorial service to honor her memory in the near future.”

Mrs. Calloway was a resident of Macon, Georgia.

Photo: Martha H. Calloway is pictured as the hostess of a high tea that she held for seniors and volunteers of the Lithonia Housing Authority in June 2016.  Photograph by Glenn L. Morgan/OCG News