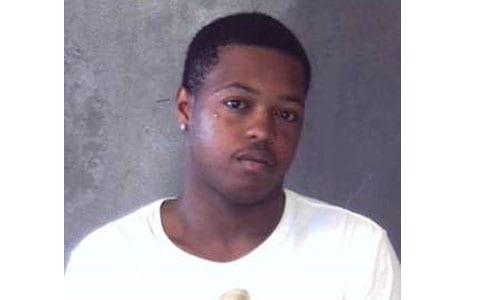 The DeKalb County Sheriff’s Office has made an arrest in the murder of Tyler Bingham in Lithonia.

Investigators for the DeKalb Sheriff’s Fugitive Unit arrested 21-year-old Adaren Kemond Carter of Decatur on May 24 at a gas station near Cluster Avenue SE and Eastland Road SE in Atlanta without incident.  Warrants had been issued on May 17 for Carter’s arrest on charges of felony murder and armed robbery alleging that Bingham was shot during the commission of the robbery on May 7.

Carter was transported to DeKalb County Police Department’s Criminal Investigation Division before being booked into the DeKalb County Jail.