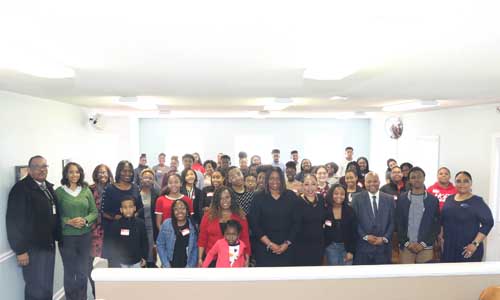 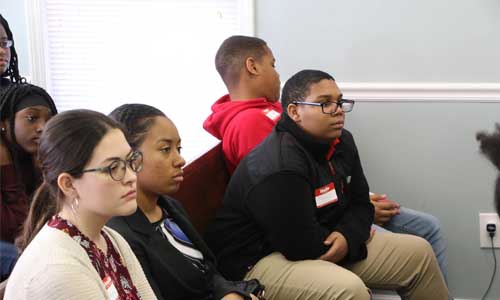 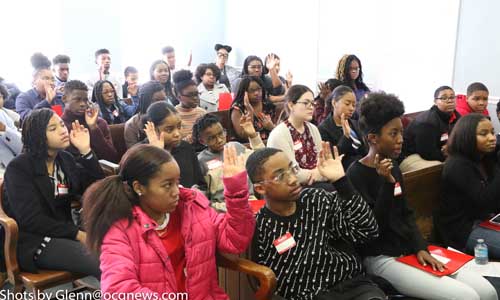 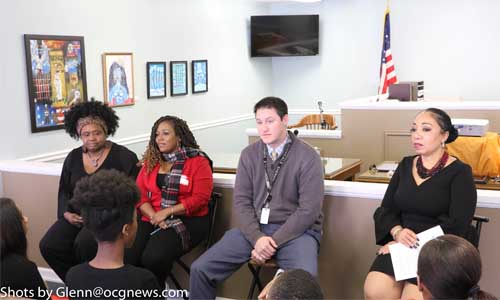 Instead of sleeping in late, watching television or cruising the internet, a group of students from Rockdale and Newton counties spent President’s Day learning about the judicial system.

The students, who are in grades 8-12, were participants in the Fourth Annual Youth Law Camp founded by Rockdale Chief Magistrate Judge Phinia  Aten. The free, daylong camp offered students a chance to hear from guest speakers who are involved in the judicial system and participate in interactive activities including a mock trial.  Judge Aten said the goal of the program is to expose students who might have an interest in pursuing a career in the judicial system.

“It was a phenomenal success and I couldn’t be happier with the enthusiasm and high engagement of the student campers, the great generosity and wisdom of our faculty of speakers, rousing keynote address by Probate Judge Clarence Cuthpert, Jr. and invaluable community partners, sponsors and volunteers,” said Judge Aten.” “There were so many moments that were incredibly heartwarming, encouraging and hilarious for all present and hopefully, planted fertile seeds for further exploration in and affinity for law and justice.” 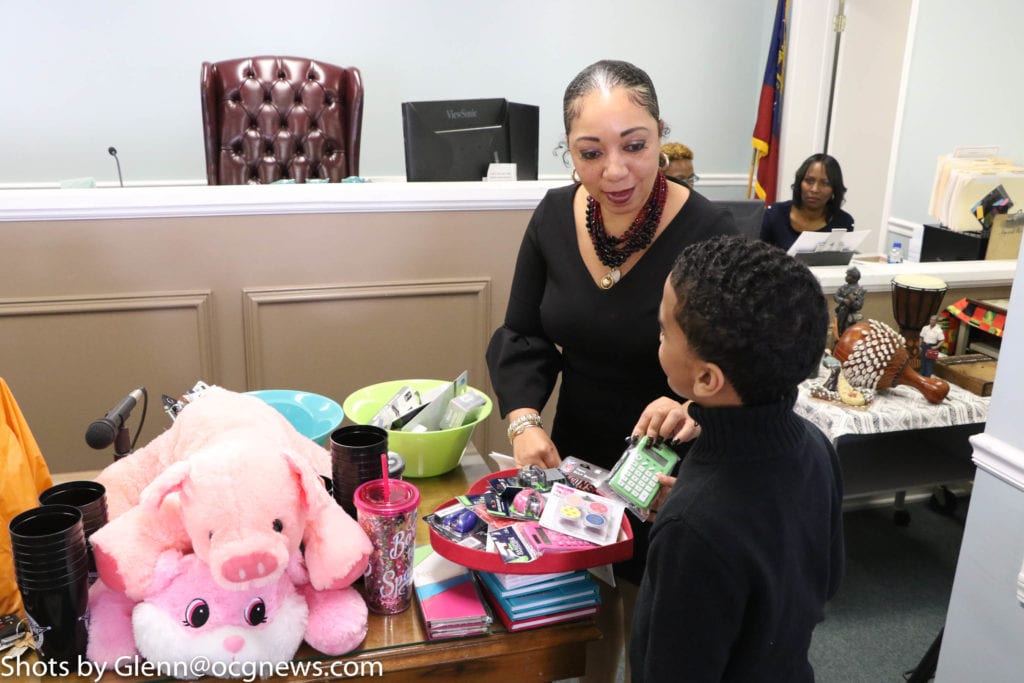 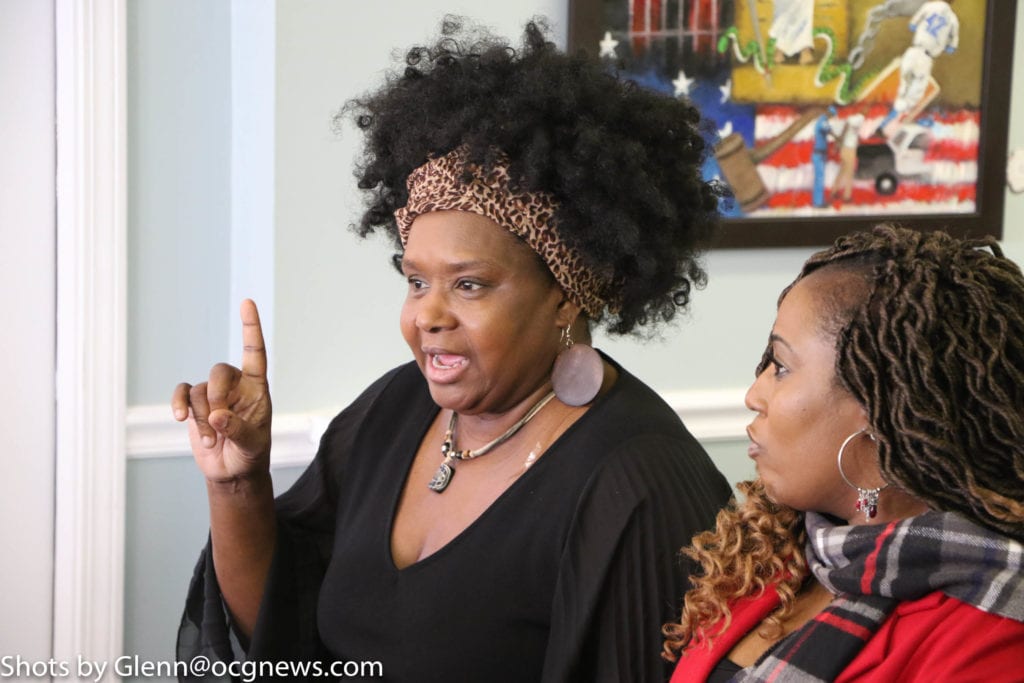 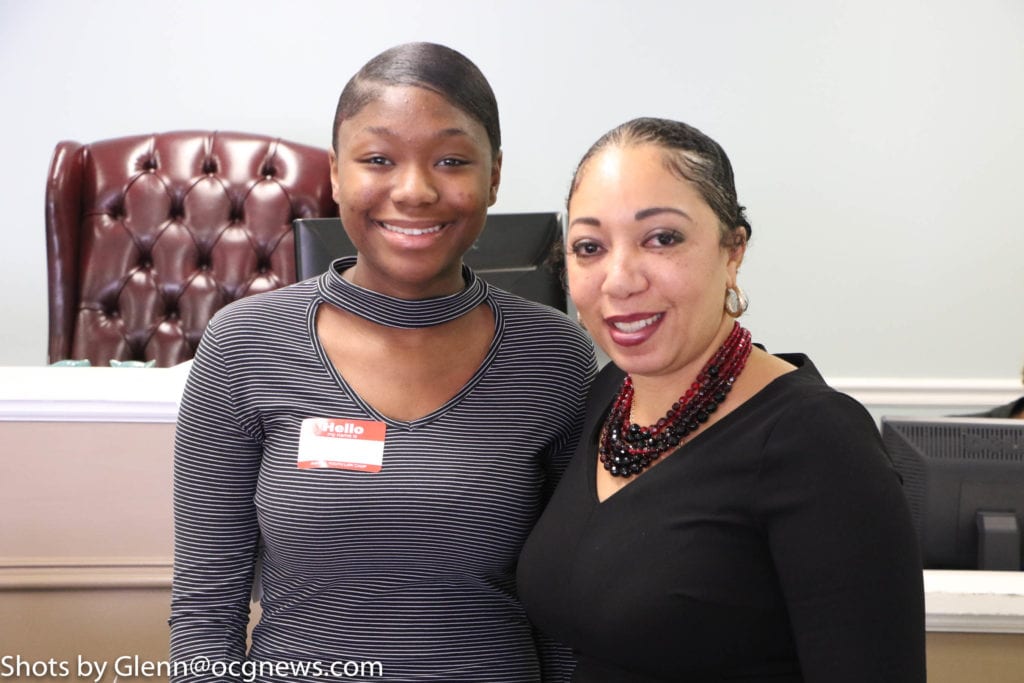 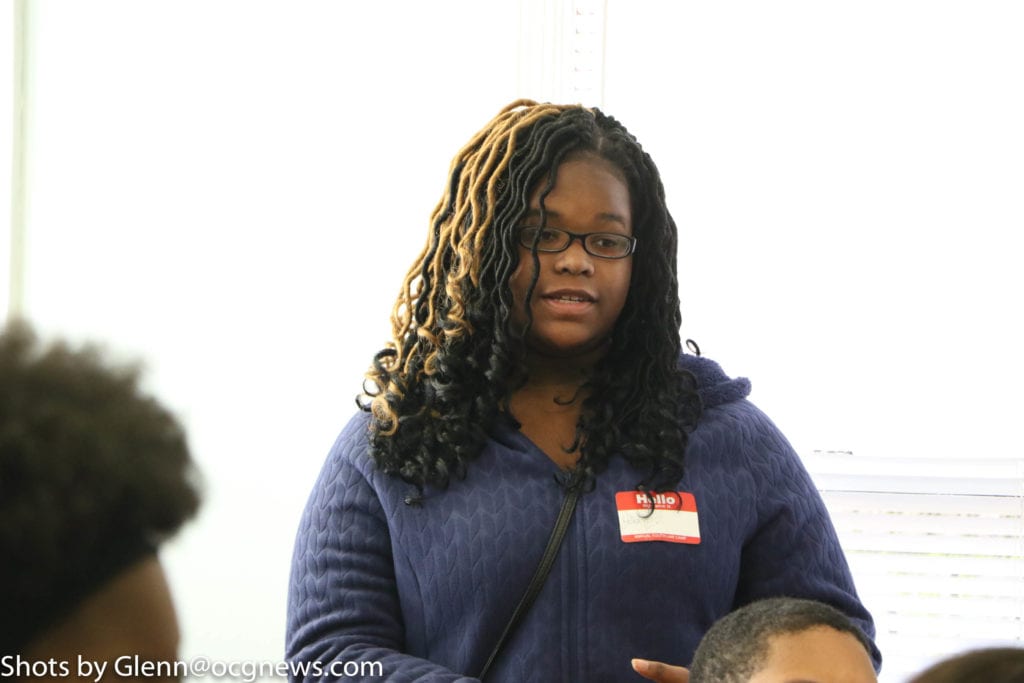 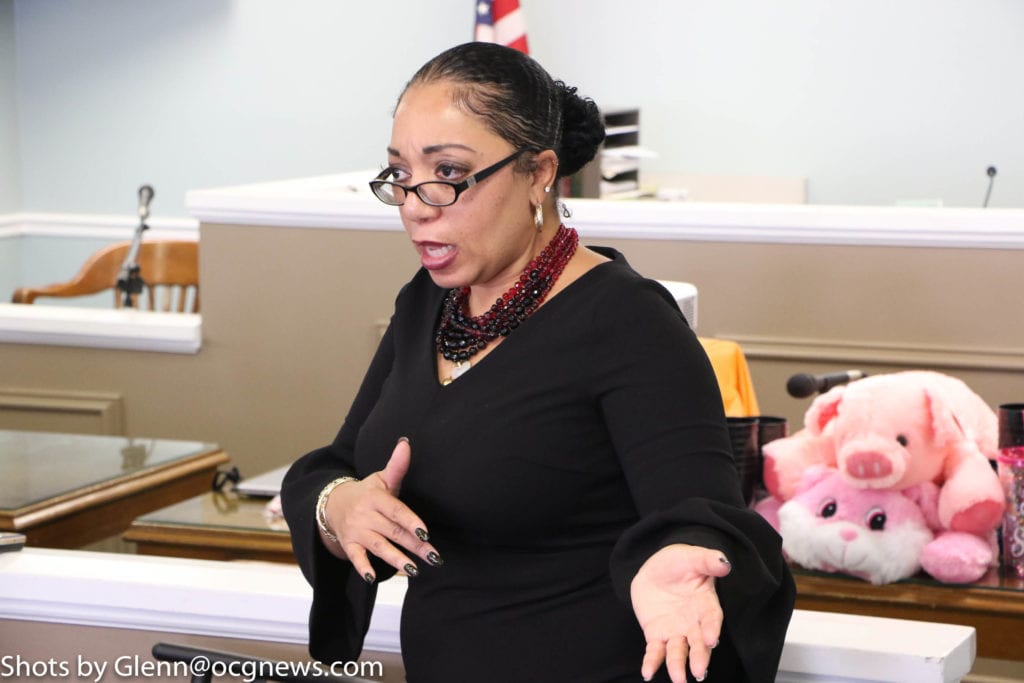 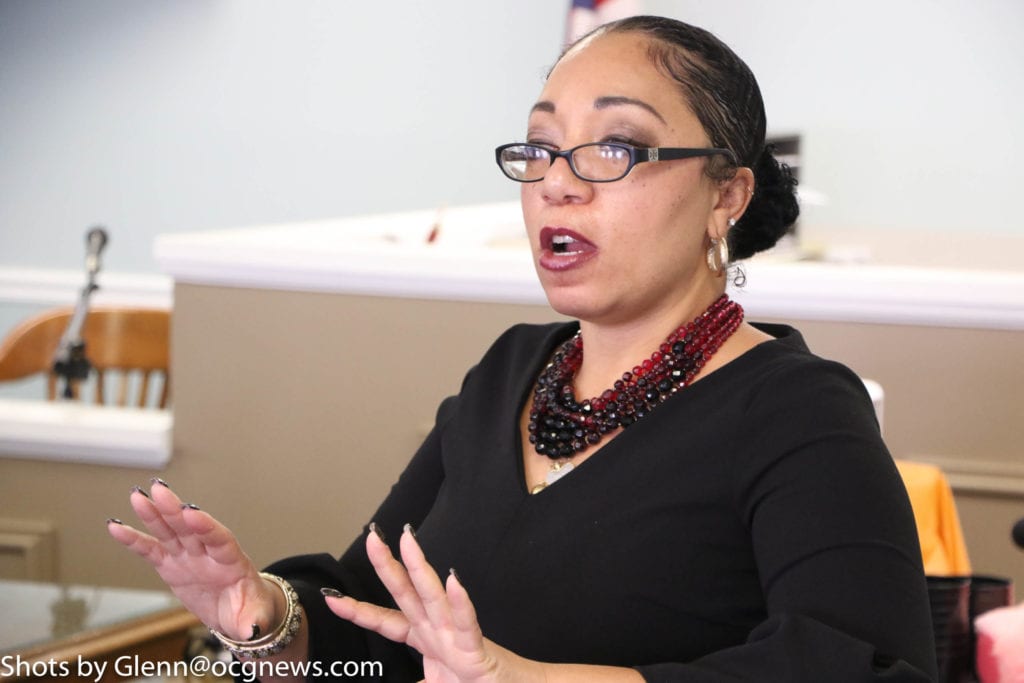 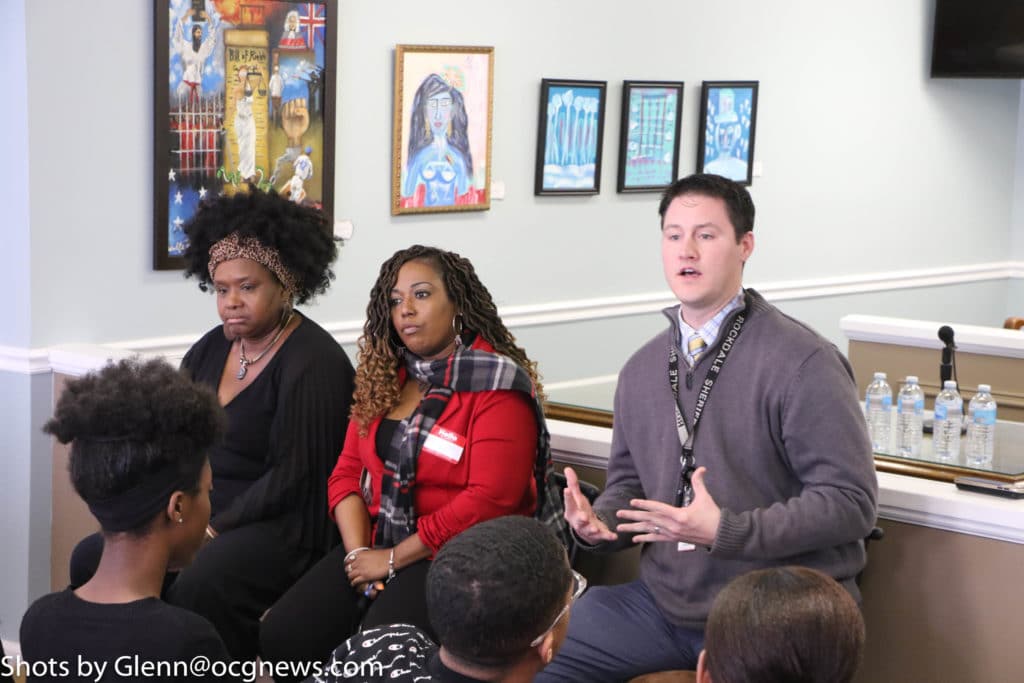 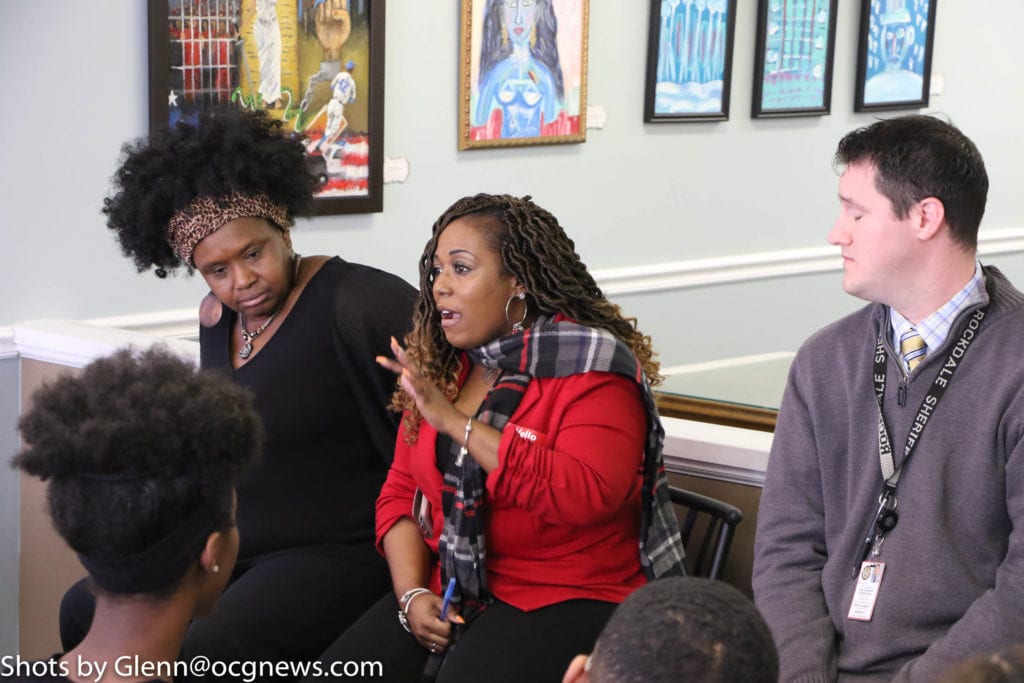 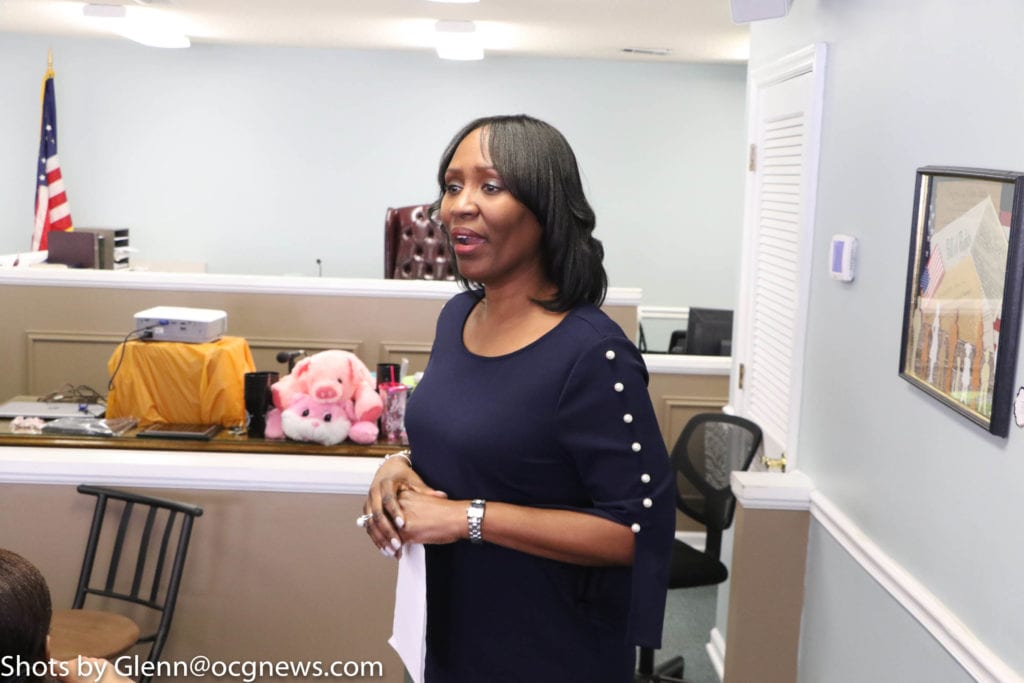 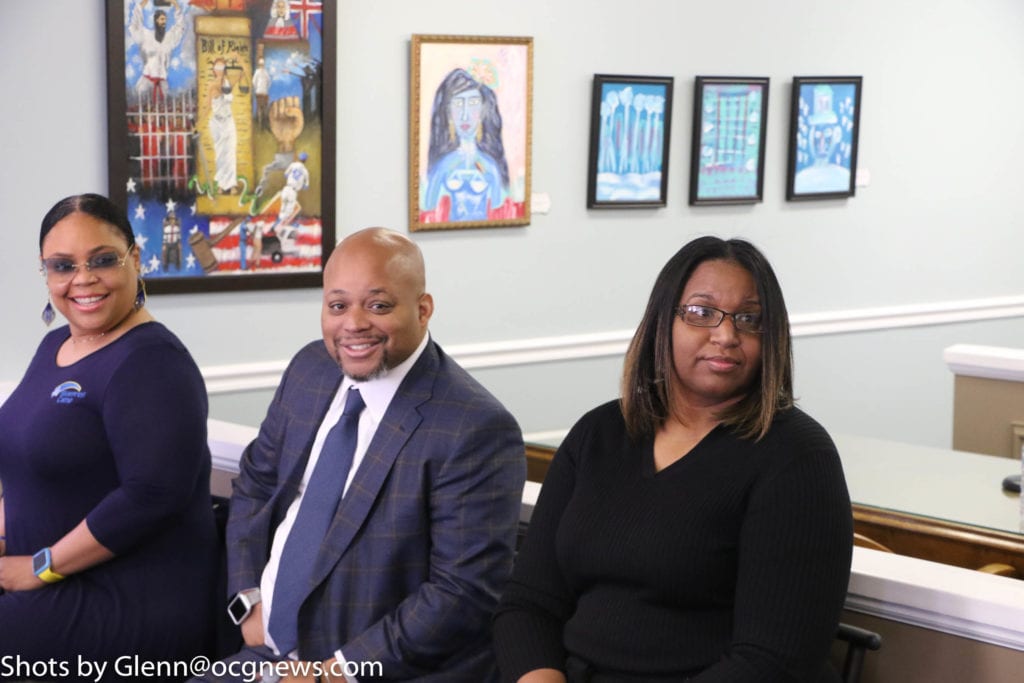 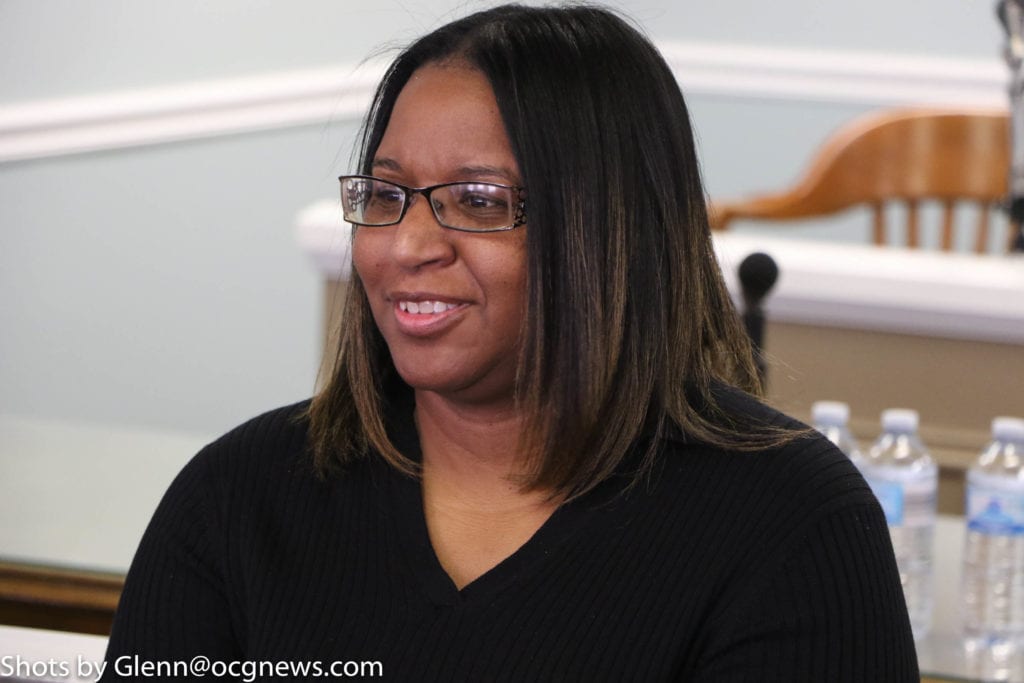 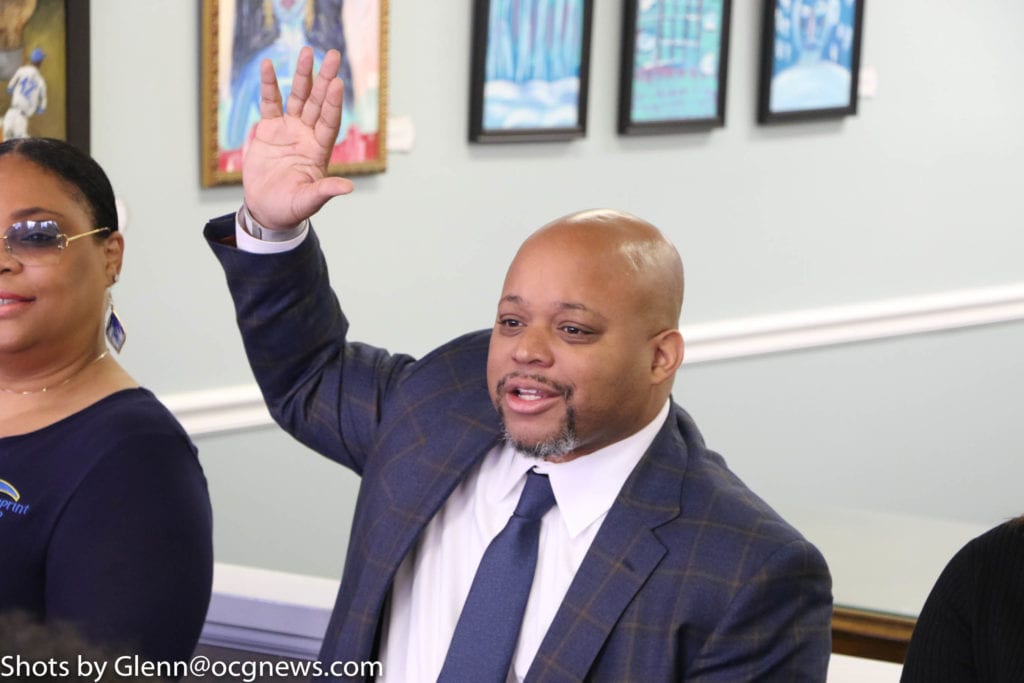 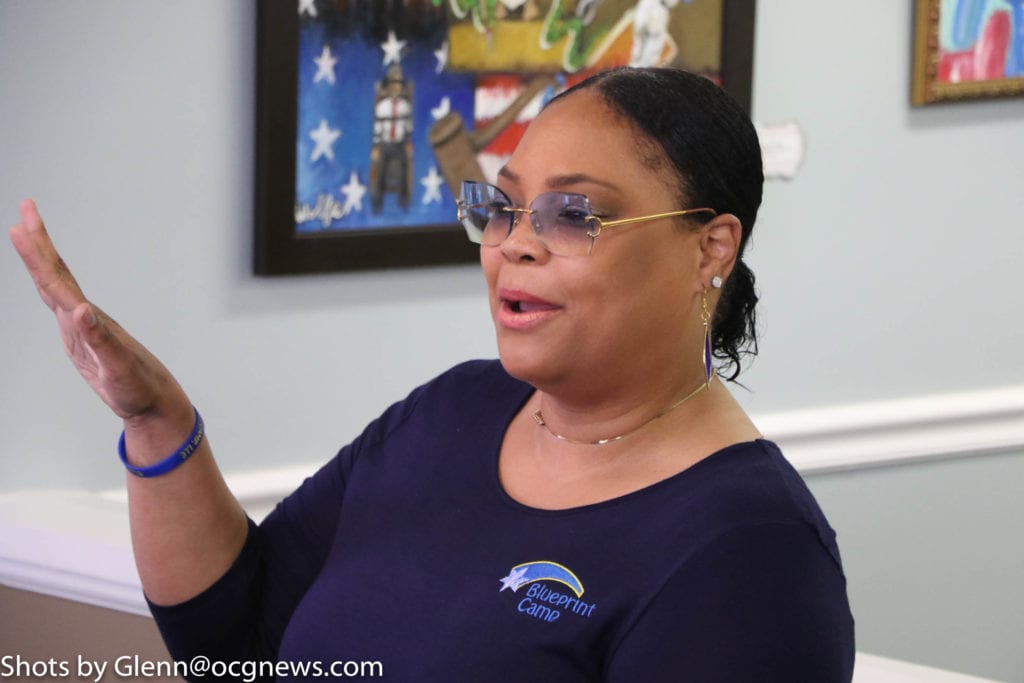