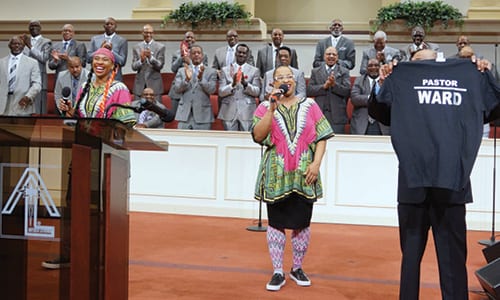 Immeasurable travels throughout the nation to work with churches and other religious organizations to bring awareness to the homelessness crisis in the United States. The duo, Ronnie Brooks and Aiyanna Foster, donates proceeds from their singing ministry to shelters, helping them provide safe havens for the homeless.

Brooks and Foster say they were inspired to help the homeless after they became homeless themselves after turning down a $1 million record deal. They said God had another plan for their lives. They said their faith in God helped them to persevere as they were rejected because of how they looked wearing a Mohawk and ponytail. 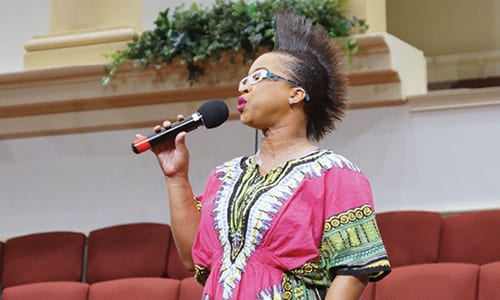 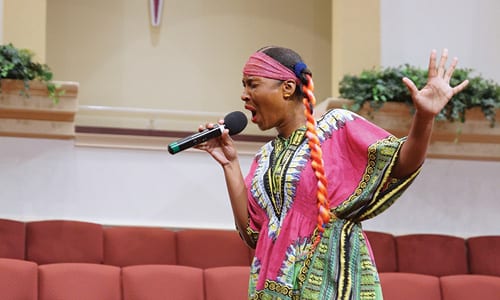 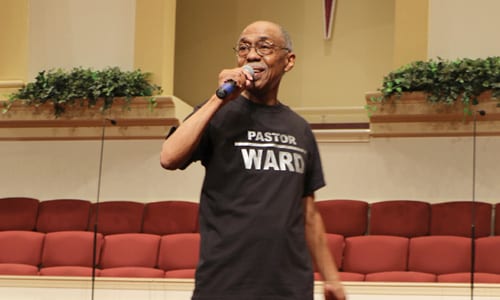