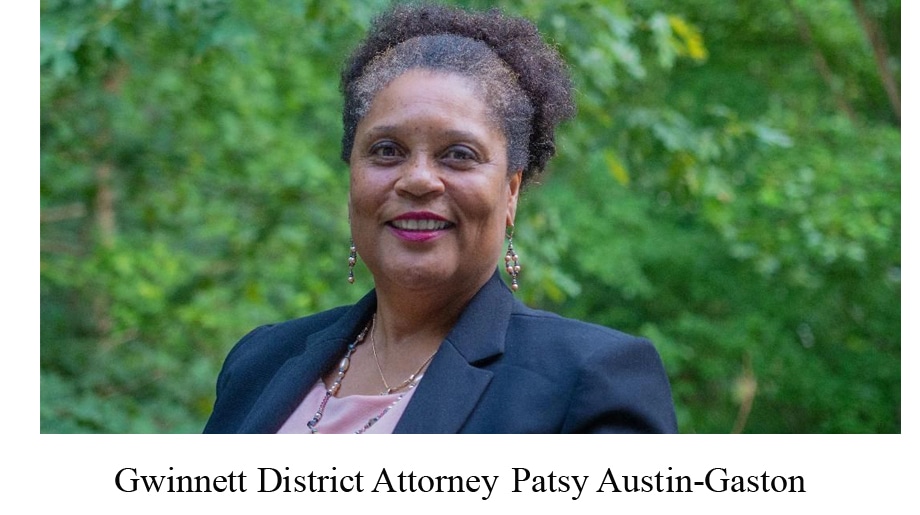 LAWRENCEVILLE, GA– The Gwinnett County District Attorney’s office has partnered with Rehabilitation Enables Dreams (RED) to bring an accountability program r to Gwinnett. The goal of the program is to help curb incarceration by enhancing the social, financial and civic knowledge of offenders.

“Giving first-time offenders a second chance is paramount in furthering progress within our communities,” said District Attorney Austin-Gaston. “Expanding accountability courts and rehabilitative resources is essential to the betterment of Gwinnett. We believe RED’s program is a worthy solution to keeping people out of trouble and back on a productive path.”

RED is an accountability court-styled program serving individuals aged 17-28 years old. Since its founding, 94% of RED participants have graduated and just as many have re-entered society seamlessly.

“The benefits of our program have saved lives and have also proven economically beneficial to the state of Georgia and its taxpayers,” said RED Founder David Lee Windecher. “RED’s restorative justice program will save Gwinnett taxpayers tens of thousands of dollars while enhancing their communities.”

According to a 2018 study by PrisonPolicy.org, Georgia leads states in the use of traditional correctional controls. The same statistics show more than one-third of Georgia’s population holds a criminal record, which may cause challenges when applying for gainful employment, safe housing, or academic opportunities. Funneling individuals through the traditional prosecutorial methods of the criminal justice system disenfranchises a large portion of the population and creates an astronomical, unintended economic burden on our taxpayers.

The Gwinnett County District Attorney’s Office will partner with RED this September with 25 participants and hopes to expand in the future. For more information, visit StopRecidivism.org/Gwinnett.