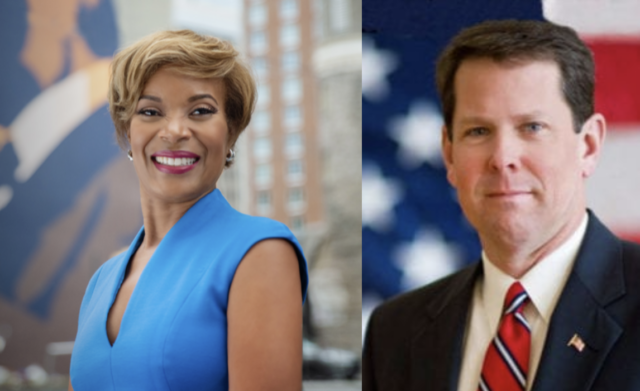 Ten Historically Black Colleges and Universities will be honored for their contributions to the state and the nation during the in-person event. ­