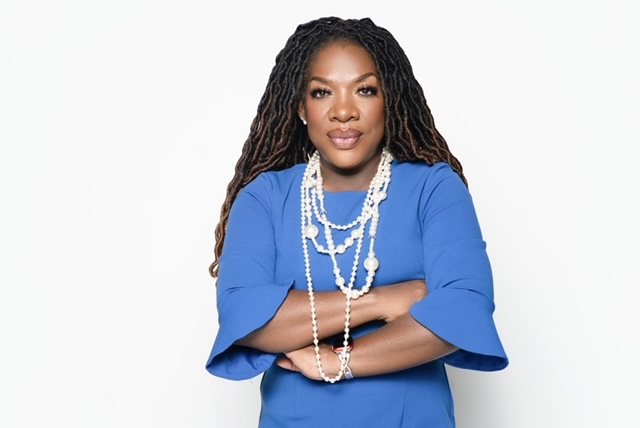 ATLANTA—The Rev. Dr. Dee Dawkins-Haigler, president and founder of the Organization of World Leaders and candidate for Georgia Secretary of State, has been nominated for the Nobel Peace Prize.

Hailed as a champion for social justice and human rights that promote peace and economic stability, Dawkins-Haigler has worked with world leaders and political regimes throughout Africa and the Caribbean. She has helped them achieve Sustainable Development Goals (SDGs) outlined and approved by the United Nations. Her work has focused on the eradication of poverty, gender equality, affordable and clean energy and quality education, just to name a few, according to a news release announcing Dawkins-Haigler’s nomination.

“Dr. Dee Dawkins-Haigler has been instrumental in the fight for Afro Guyanese gaining full access to government and global resources,” said Roysdale A. Ford, a member of Parliament in Guyana and one her nominators for the Peace Prize.  “She has been an ally in trying to ensure that equitable sustainable economic development is achieved for all Guyanese, which would level the

playing field and get many Afro Guyanese people back to work and out of poverty.”

“The Honorable Dee Dawkins-Haigler is a champion for women and girls’ empowerment and continuously works on behalf of assisting vulnerable populations throughout the global village”, said Hall, who recently presented a resolution to Dawkins-Haigler in the Alabama House of Representatives.

Dawkins-Haigler has provided sustainable solutions for eradicating poverty by providing for orphans and empowering widows with micro-grants to help them start small businesses with proceeds from two of her literary works – A Message to Our Daughters: Turning Trials in to Triumphs and Empower Her: Innovation, Entrepreneurship and Development.

Dawkins-Haigler, a Goodwill Ambassador and Global Connector, not only travels extensively throughout Africa and the Caribbean, but she also facilitates visits from world leaders to visit Georgia, New York and Washington DC to further build diplomacy and trade.

Ken Giami, publisher of African Leadership magazine, the largest and most respected publication centered around global leadership in the world, praised Dawkins-Haigler for her leadership.

“The Honorable Dee Dawkins-Haigler has a unique way of making everyone feel that we are truly a global village by bridging the gap between those on the continent of Africa with those living in the Diaspora. She has been an ally as it relates to diplomacy and creating strategic economic partnerships to help close wealth gaps for people of African descent, said Giami.

There are 343 candidates for the Nobel Peace Prize for 2022, of which 251 are individuals and 92 are organizations, according to the Nobel Prize web site.

The  Norwegian Nobel Committee is responsible for selecting the Nobel Peace Prize laureates. After a majority vote, the Nobel Prize is announced in October.

nextRockdale County deputy dies after being struck while directing traffic