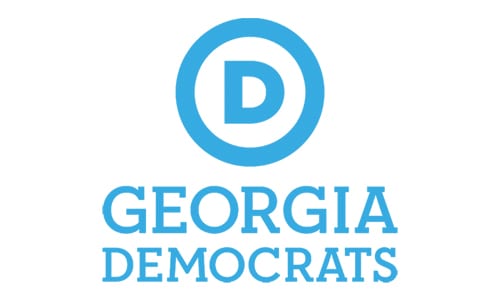 The Georgia Democratic Party has called on Republican gubernatorial candidate Brian Kemp to immediately condemn threatening comments from Monroe County Commissioner John Ambrose. Responding to a request from activists in his community to hold a peaceful protest, Ambrose referred to other demonstrations across the country and said, “I just think they ought to take a submachine gun and just mow them down.”

Kemp, who opposes common-sense gun safety to keep our schools safe and supports guns on college campuses, made national headlines earlier this year when he ran a shocking television ad in which he recklessly pointed a firearm at a teen.

“Given Brian Kemp’s reckless behavior throughout this campaign, it’s no wonder that local officials in his party are taking their cues from him and engaging in violent rhetoric on the issue of guns,” said Democratic Party of Georgia Chair DuBose Porter said in a statement today (Aug. 22). “Mr. Kemp should be telling Georgia voters how he intends to protect our young people from gun violence, not proudly pointing guns at teenagers in television ads. Kemp must immediately condemn Commissioner Ambrose’s comments instead of supporting the incitement of gun violence.”