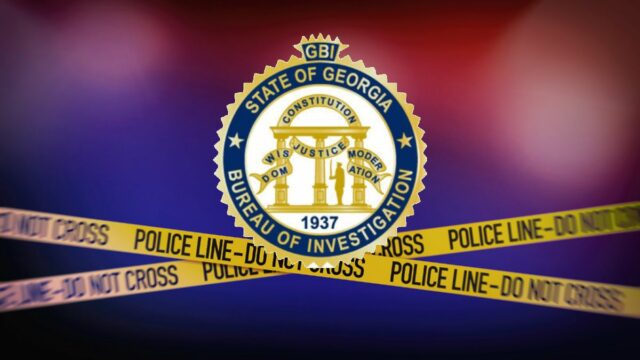 ROCKDALE COUNTY, GA – The GBI is investigating an officer-involved shooting in Rockdale County, GA. The Rockdale County Sheriff’s Office requested the GBI conduct an independent investigation after a shooting occurred on May 17 in the area of the 5300 block of Alexanders Lake Road, Stockbridge, Rockdale County.

One man was shot and is being treated at Grady Hospital in Atlanta. No officers were injured during the incident.

Preliminary information shows that deputies responded to a 911 call from a woman that reported a man was in her home with a gun. The woman and the man do know each other. When deputies arrived, the man, identified as Joshua Valdez, age 20, of Suwanee, was no longer in the home. Deputies searched the area for Valdez while continuing to receive 911 calls from neighbors reporting a man in the area with a gun.

Around 3:45 p.m., deputies found Valdez inside of a truck on a private property in the same area. When confronted by deputies, Valdez got out of the truck with a gun. Deputies shot Valdez and he was life flighted to the hospital where he remains in critical but stable condition.

Once the GBI’s investigation is completed, the case file will be turned over to the Rockdale County District Attorney’s Office for review.

This is the 49th officer involved shooting the GBI has been requested to investigate in 2022.