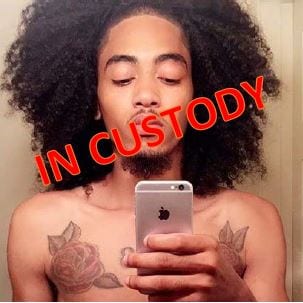 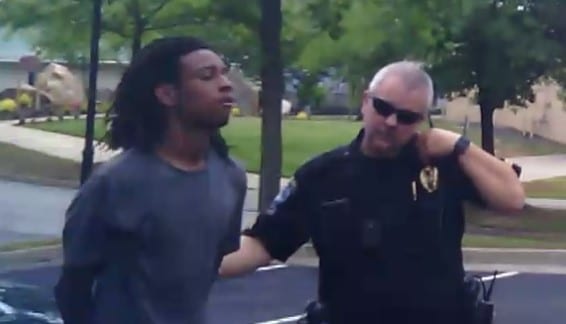 Police arrested Smith after he and another man, Trayvion Clark, ran from a vacant house. Police pursued the men on foot chasing them through Olde Town, Sgt. Kim Lucas said.

Code Enforcement officers and a gang detective had observed fresh gang-related graffiti on a vacant residence. and were meeting with a homeowner in front of the house when the pair ran out of a back door. A foot chase ensued and a perimeter was quickly established to locate the pair.

Smith and Clark were taken to the Rockdale County Jail. The men are now facing multiple charges inaddition to Smith’s original armed robbery charge that occurred on May 24.