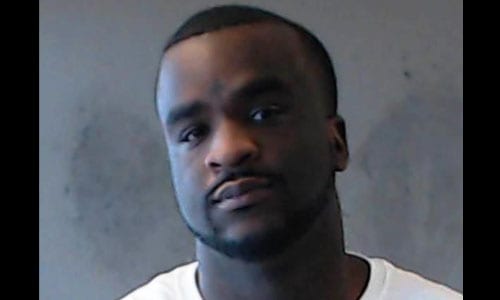 The DeKalb County Sheriff’s Office Fugitive Unit announced the arrest of De’monte Lamar Anderson, a 24-year-old Decatur resident who was wanted on a felony murder charge in connection with the death of Dwayne Bernard Roberts.

Anderson is accused of shooting Roberts twice with a handgun during the Oct. 20 incident on Flat Shoals Road in Decatur, causing his death, authorities said.

DeKalb sheriff’s investigators located Anderson at a Decatur apartment complex, where he was taken into custody without incident and transported to the DeKalb County Jail.