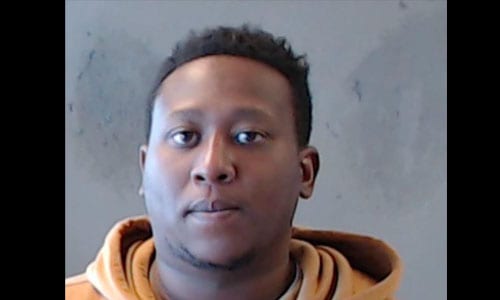 The DeKalb County Sheriff’s Office Fugitive Unit has arrested Henri Antoine Rogers, 29, of Lithonia on a charge of felony murder. Rogers was taken into custody

According to a warrant issued on Jan. 6, 2020, Rogers allegedly shot Damon C. Vickers with a handgun on that same date, causing his death.

DeKalb sheriff’s investigators located Rogers today (Jan. 7) on Cecile Avenue in Atlanta, where he was taken into custody without incident and transported to the DeKalb County Jail.

No bond has been set.