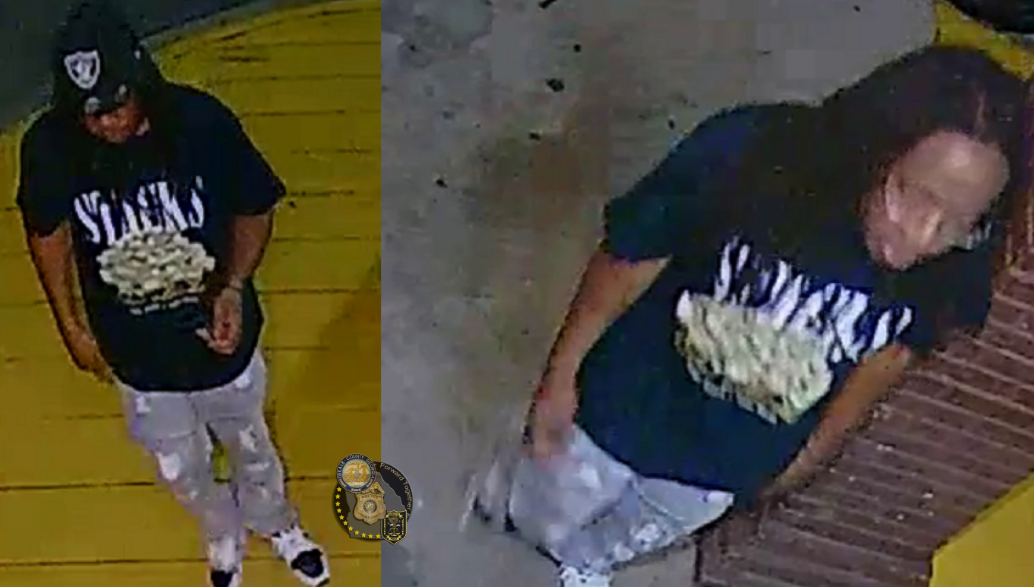 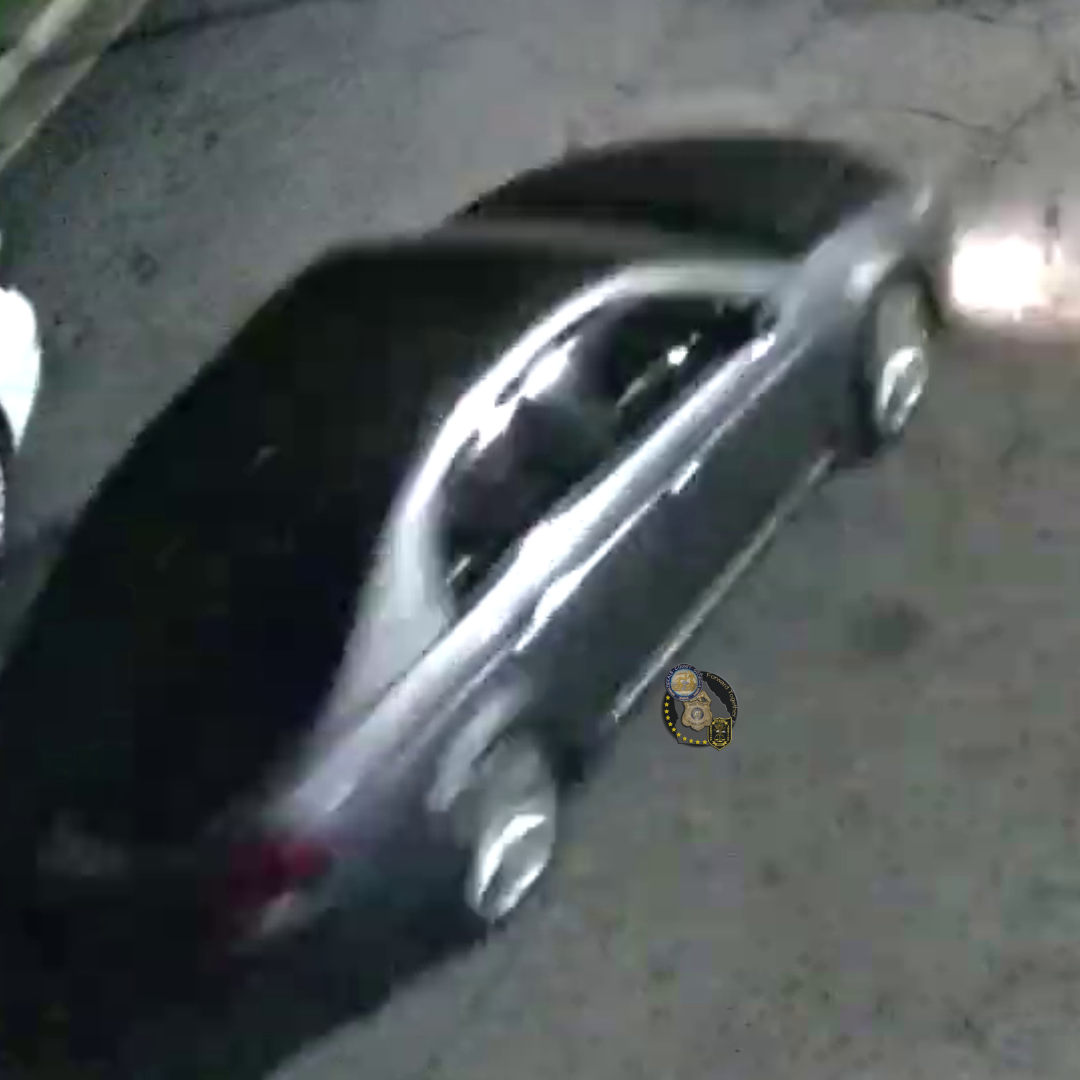 DECATUR—The DeKalb County Police Department is seeking the public’s help in locating three men wanted in connection with the homicide of Ian Garvey, 39.

On June 13, around 3 a.m., Garvey was shot outside of the Flex Lounge, 3711 N. Decatur Road, after he and one of the three suspects were involved in a dispute in the parking lot as Garvey walked to his vehicle, police said.

After the first suspect shot Garvey, the other two suspects shot him. Garvey died on the scene and the suspects fled in a dark grey/silver four-door sedan.

Anyone who recognizes the suspects or has information about the vehicle pictured should contact the DeKalb County Police Department’s homicide detectives at 770-724-7850 or Crime Stoppers at 404-577-TIPS.