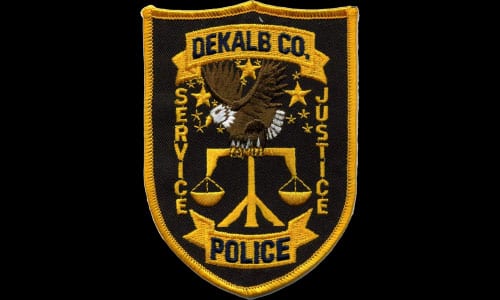 Upon arrival, 94-year-old Frank Collins, was found suffering from a gunshot wound. Collins was transported to a local area hospital where he later died.

Several other victims were found inside the home, who sustained non-life threatening injuries. Their injuries were not the result of a gunshot.

Several suspects are believed to be responsible for the robbery. They have not been identified.

This incident does not appear to be a random act and is believed to have been robbery related.

The investigation is still ongoing.