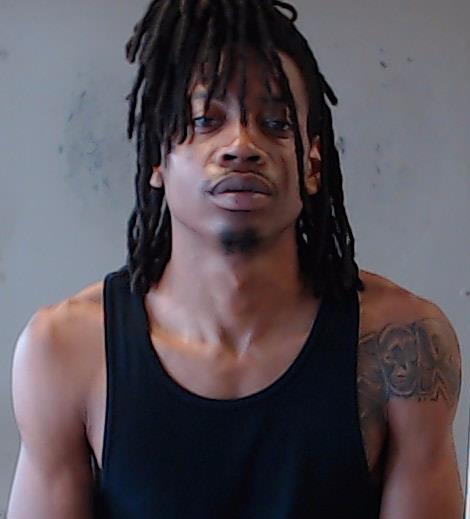 According to the arrest warrants, Ross and  Weaver had been engaged in an argument on April 8, 2021 at a gas station at the intersection of Redan Road and Panola Road when the shootings occurred. Weaver died at the scene and Floyd died after being taken to Hillandale Hospital, authorities said.

Ross was taken into custody without incident and transported to the DeKalb County Jail, where he is being held without bond.