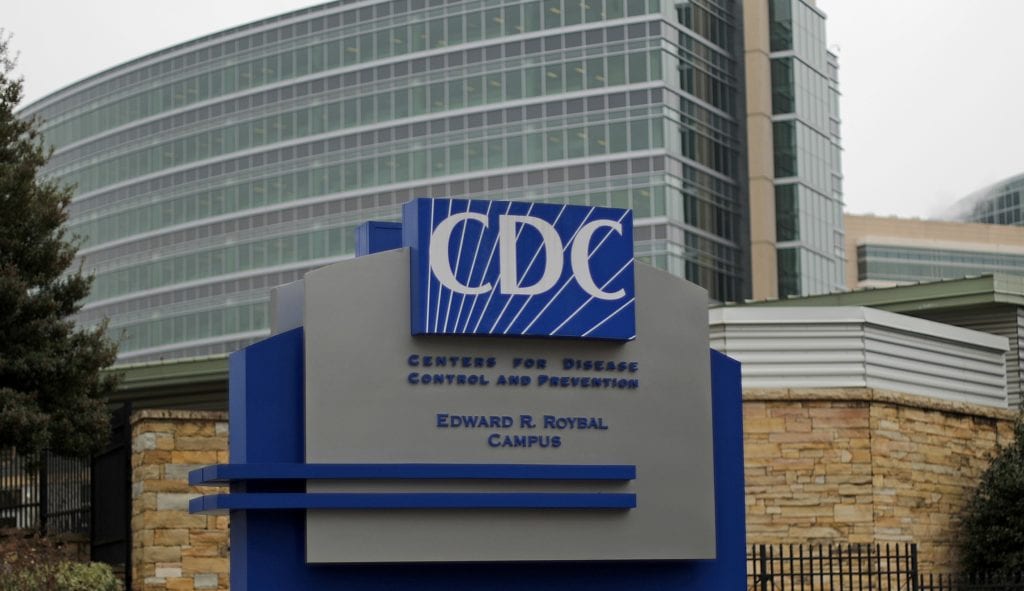 The Centers for Disease Control (CDC) in Atlanata plans to spend $1.5 million on initiative to fight HIV in DeKalb County.

The funding stems from President Trump’s Ending the HIV Epidemic Initiative to reduce new HIV infections by 75% in the next five years and 90% in the next 10 years. In 2017, Georgia had the second highest rate of new HIV diagnoses, and more than 58,700 people are currently living with HIV in the state.

“I applaud President Trump for his leadership and look forward to working together to end the HIV epidemic facing our country. In Georgia – home to the CDC – where the HIV incidence rate represents a disproportionate share of the affected U.S. population, we share the President’s vision to remove barriers to treatment, reduce the stigma associated with seeking medical intervention, and expand services for rapid detection and response,” said Kemp. “This new funding for DeKalb County allows state and local leaders to pilot new technology and strategies in our nation’s fight against HIV.”

Beginning July 1, and over the next six months, DPH will work with the DeKalb County Board of Public Health to expand HIV testing, link persons diagnosed HIV-positive to care, and retain them in care. The funding will also be used to promote the use of pre-exposure prophylaxis (PrEP) – a pill taken daily to block HIV – by Georgians at high risk of infection.

DeKalb County is one of three pilot sites in the country serving as models for implementation of four key strategies to end the HIV epidemic:

“The Atlanta-based Centers for Disease Control and Prevention has been a leader in fighting HIV worldwide, and I’m glad to see that DeKalb County will be home to this new pilot program as part of the president’s HIV Epidemic Initiative to help save lives through stronger outreach, prevention, and detection efforts,” said U.S. Senator Johnny Isakson (R-GA), a member of two Senate committees that oversee health care.

“With the CDC in our backyard, Georgia is at the forefront of innovative treatment and research to eradicate HIV across the globe,” said U.S. Senator David Perdue (R-GA). “President Trump has made ending the HIV epidemic a top priority, and I’m delighted DeKalb County will serve as one of the Administration’s first sites for its bold initiative to save lives and find a cure for this deadly disease.”

“On behalf of DeKalb County, I would like to thank our federal, state, and local partners for securing this much-needed funding that will be used to combat the HIV epidemic,” said DeKalb County CEO Michael Thurmond. “We look forward to working together to end HIV once and for all.”

“This pilot in DeKalb County will serve as a model for expansion of these strategies into other parts of metro-Atlanta as additional funding becomes available,” said Dr. Kathleen E. Toomey, DPH Commissioner. “Additionally, these life-saving efforts will guide our work throughout the state – particularly in rural areas – to ultimately end the HIV epidemic in Georgia.”