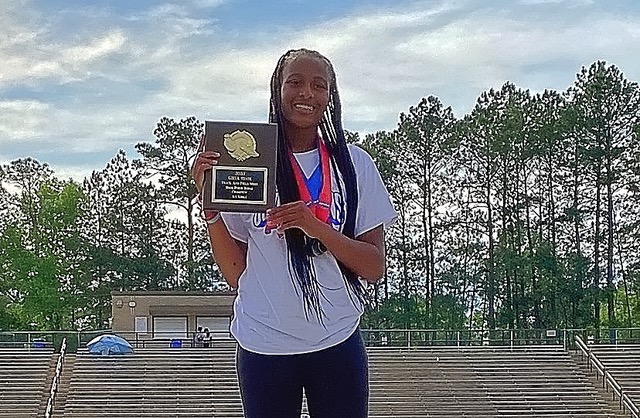 Towers senior Catherine Forbes brought home two of the gold medals and came up just .07 shy of a third in the Class 2A state meet at Kinnett Stadium in Columbus, Georgia while Towers piled up 75 points behind Oglethorpe County 119.50 and Pace Academy 79. 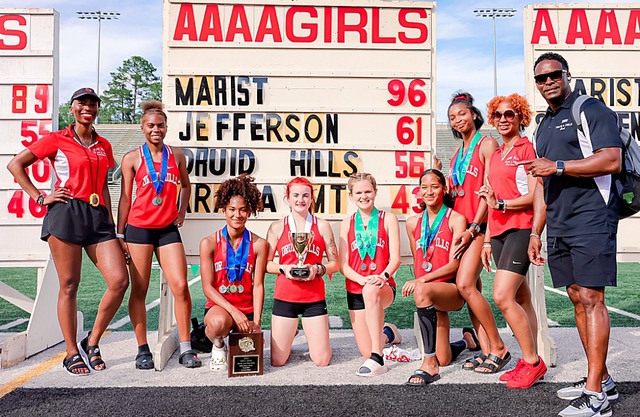 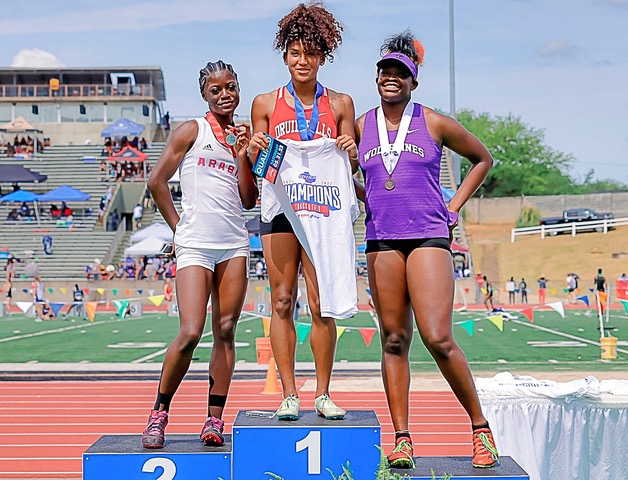 Forbes won the 200-meter dash with a time of 24.65 edging out senior teammate Serenity Harry (24.86) and then claimed the 400-meter dash (57:34) to repeat the feat completed by former Towers teammate Jemelia Simmons just a year ago. She beat Simmons time of 25.88 in the 200 and was just short of Simmons’ time of 57.33 in the 400. She joined Simmons as the only Towers girls to win either event. Forbes was also named the Class 2A Girls State Track High Points Champion. 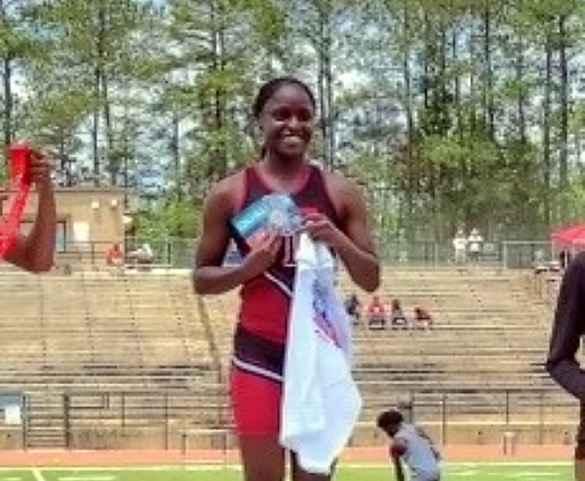 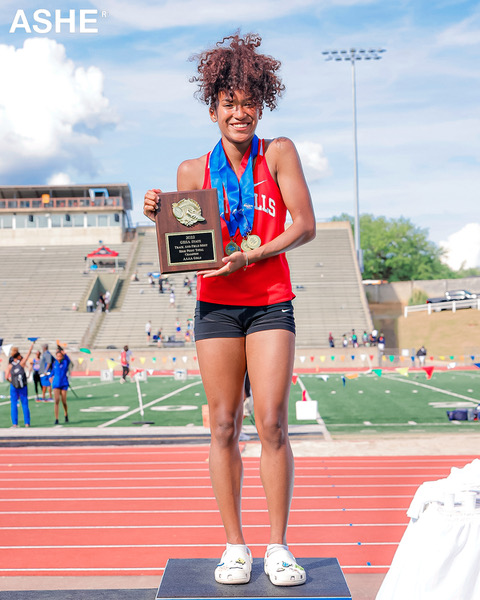 The Druid Hills Lady Red Devils finished five points out of second with 56 points to trail state champion Marist (96) and runner-up Jefferson (61) at the Class 4A State Championships at Hugh Mills Stadium in Albany. 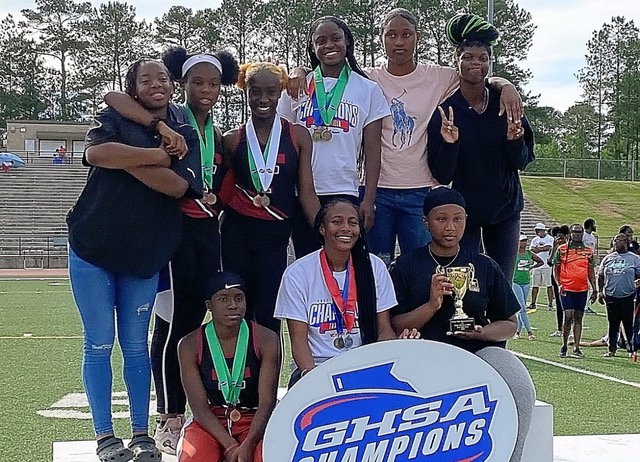 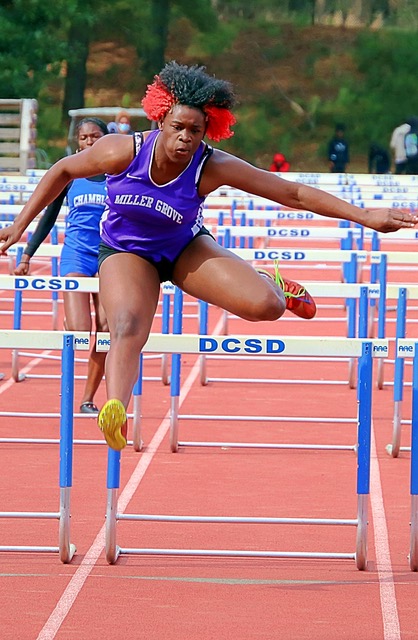 Arabia Mountain was fourth with 43 while Miller Grove picked up a 10th consecutive Top 10 finish in a three-way tie for ninth with 30 points. Stephenson finished just out of the Top 10 in 12th with 28 points.

Sophomore Sanaa Frederick swept the gold medals in the 100-meter (11.93) and the 200-meter (24.34) dashes to become the first Red Devil to win either event and also sweep both. She was also named the Class 4A Girls High Points Champion. 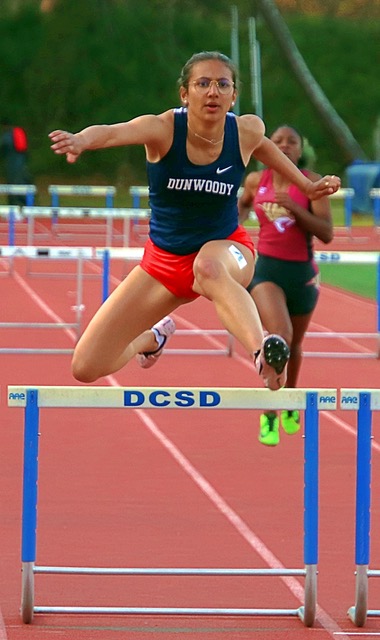 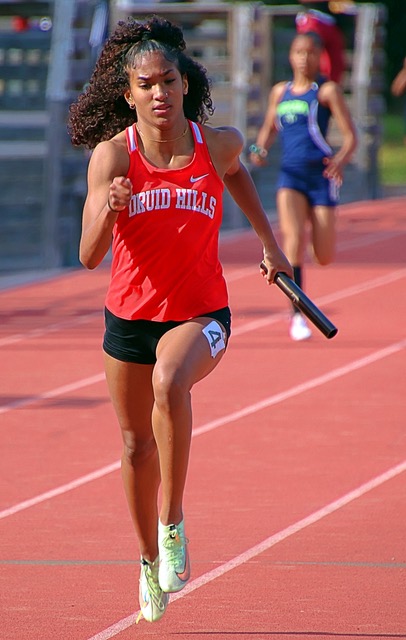 Miller Grove’s versatile Rashunek Tyler-Thompson brought home two silver and one bronze in individual events. She took second in the 100-meter hurdles (14.43) behind Elliott and second in the long jump (18-02.00) and gave DeKalb a clean sweep of  the top three spots on the 200-meter dash podium with a third-place finish with a time of 24.70 joining Frederick of Druid Hills and Fagan of Arabia Mountain. 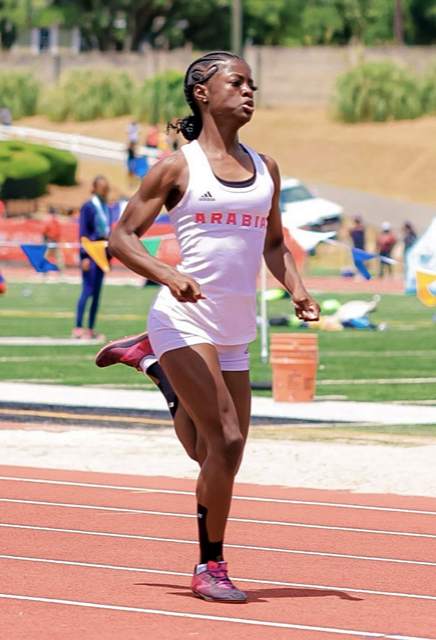 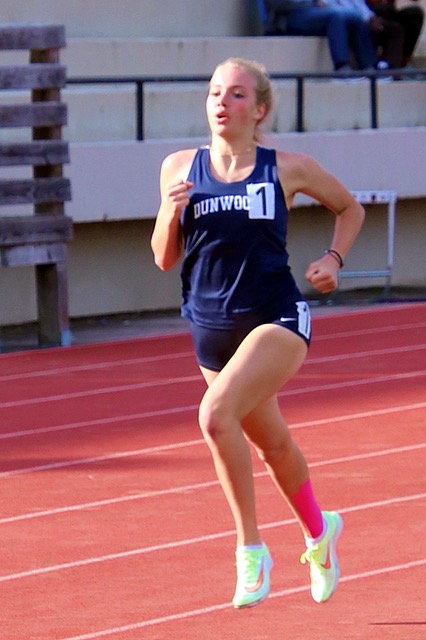 The Chamblee Lady Bulldogs finished seventh in the Class 5A Girls State Championships at Kinnett Stadium in Columbus with 31.50 points led by Jordyn Parker.

Sprinter Mallory Hodge scored 14 of the Tucker Lady Tigers’ 28 points to lead her team to a Top 10 finish of eighth in the Class 6A State Championships at Grisham Stadium in Carrollton.

The Dunwoody Lady Wildcats scored 21 points to snag a 10th place finish in the Class 7A State Track Championships at McEachern High School in Powder Springs.

Azaria Green made the podium in both the shot put and discus to score nine points for the Redan Lady Raiders good for 21sst out of 34 teams in the Class 3A State Track Championships at Grisham Stadium in Carrollton.