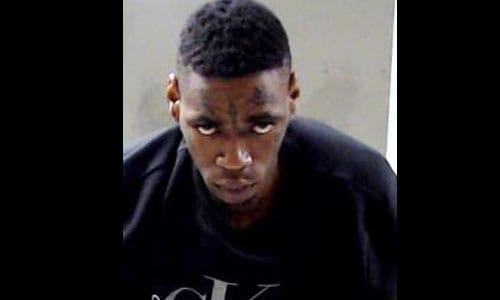 King is charged with armed robbery and felony murder in connection with the fatal shooting of Brandon Aubrey McCrary on Sept. 22. McCrary was found dead after a SWAT team forced their way into a condo on Waldrop Place in Decatur.

King was taken into custody without incident on March 14, at a motel on Oakbrook Parkway in Norcross.  He was transported to the DeKalb County Jail.