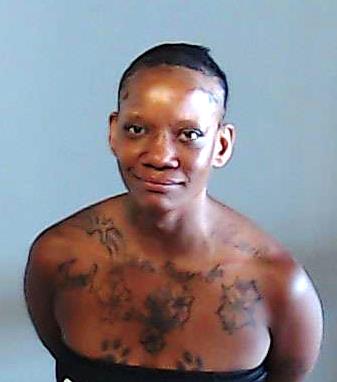 DeKalb County Sheriff’s Office Fugitive Unit has arrested a suspect in the murder last month of a Covington man.

Atlanta resident Aushun Lavoris Price, 35, was taken into custody without incident on July 21 on Metropolitan Avenue in Atlanta on a warrant accusing her of Malice Murder.

According to sheriff’s investigators, Price shot Frank Hosey, 40, of Covington on June 19, 2021 in a hotel room on Glenwood Road in Decatur. Hosey died later from his injuries. No motive was given for the shooting.

Price was transported to the DeKalb County Jail, where she is being held without bond.