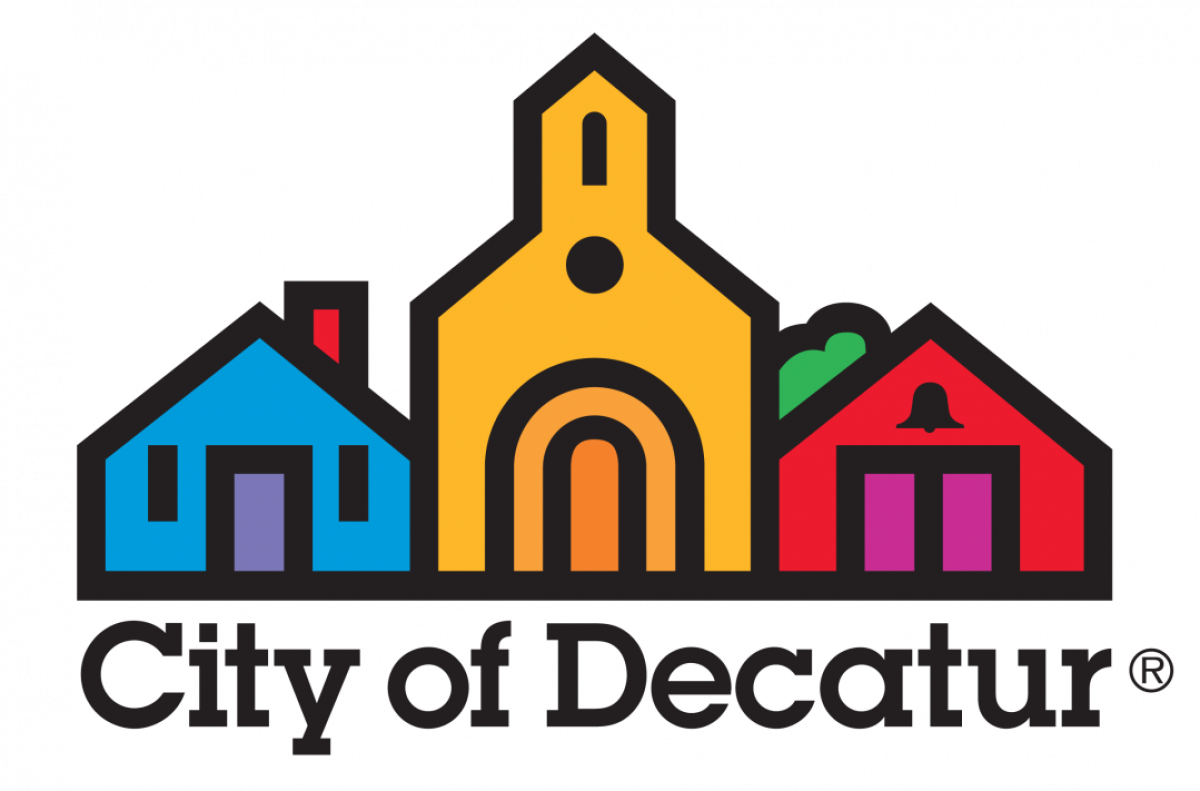 “Decatur is committed to the values of equity, inclusion and diversity and the adoption of this Ordinance is a tangible way to demonstrate that commitment,” Mayor Patti Garrett said.

The ordinance’s enforcement includes clear steps starting with filing a complaint through resolution in the City’s municipal court or the option of voluntary mediation. The initial penalty for violation is a civil penalty of $500, and $1,000 for any subsequent violations.

According to Mayor Garrett, the city will partner with the Better Together Advisory Board to educate the community about the rights and responsibilities under the new law.