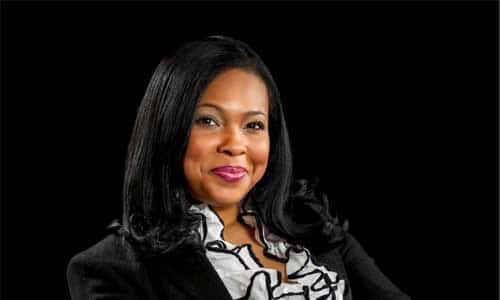 Under the direction of Diamond Miller Lewis, DCTV received two Silver awards in the information and news categories and one Bronze award in the government relations category in the 41st Telly Awards.

Established in 1979, the Telly Awards is the premier award honoring video and television across all screens. The Telly Awards receives more than 12,000 entries from all 50 states and five continents. 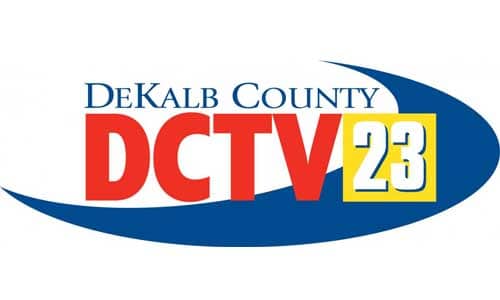 DCTV also received two Awards of Excellence and eight Awards of Distinction in the 26th Communicator Awards. The winning video projects included the same projects earning placement in the Telly Awards as well as:

Founded nearly three decades ago, the Communicator Awards is the leading international awards program recognizing big ideas in marketing and communications. The Communicator Awards receives more than 6,000 entries from companies and agencies of all sizes, making it one of the largest awards of its kind in the world.

“The acknowledgement of our peers in the broadcast industry is certainly a wonderful accomplishment. However, the real honor is the ability to share the many positive stories unique to DeKalb County,” Lewis said. “Our team of professionals are grateful to the people of DeKalb County for sharing their stories with us, thereby allowing us to shine a spotlight on the heart of DeKalb County, Georgia.”

On Comcast Cable Channel 23 and online through a live video stream and on demand content available at DCTVChannel23.tv, DCTV provides an avenue for DeKalb County government to speak directly to more than 750,000 residents.