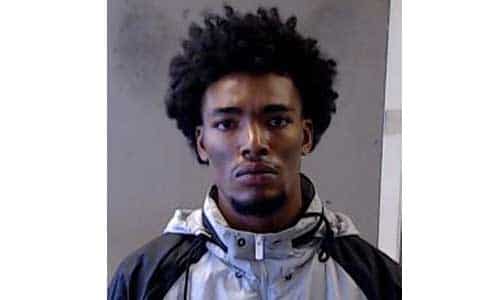 The DeKalb County Sheriff’s Office Fugitive Unit has arrested a murder suspect in connection with the shooting deaths of two men in Lithonia on Sept. 22.

According to the arrest warrants, Bridges was a backseat passenger in a vehicle on Browns Mill Lake Road when he shot both the driver and a front seat passenger in the back of the head, causing their deaths. The victims were identified as Donnell Roderick Smith and Christopher L. Knight.  No motive was given for the shootings.

DeKalb Sheriff’s investigators took Bridges into custody without incident today and transported him to the DeKalb County Jail.