The Conyers Christmas Parade presents “Christmas in the South” 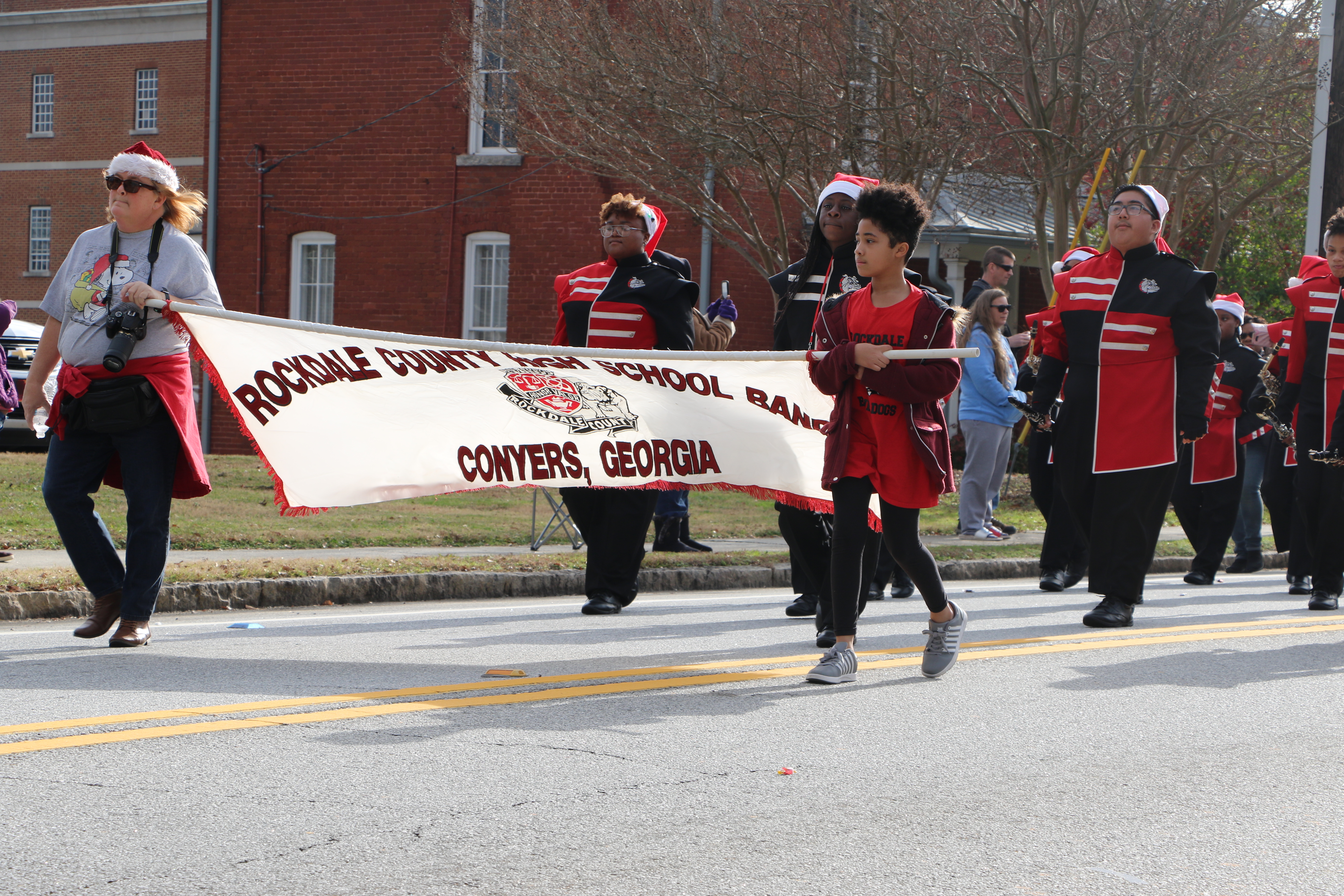 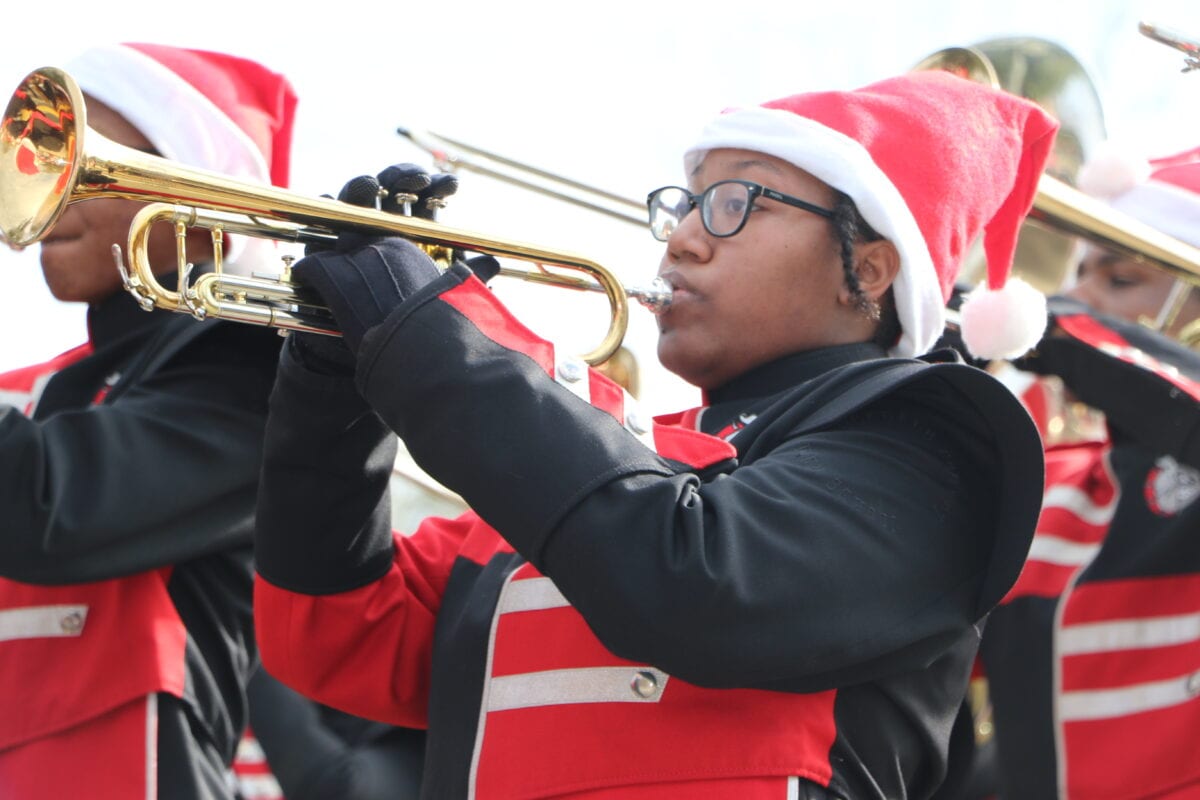 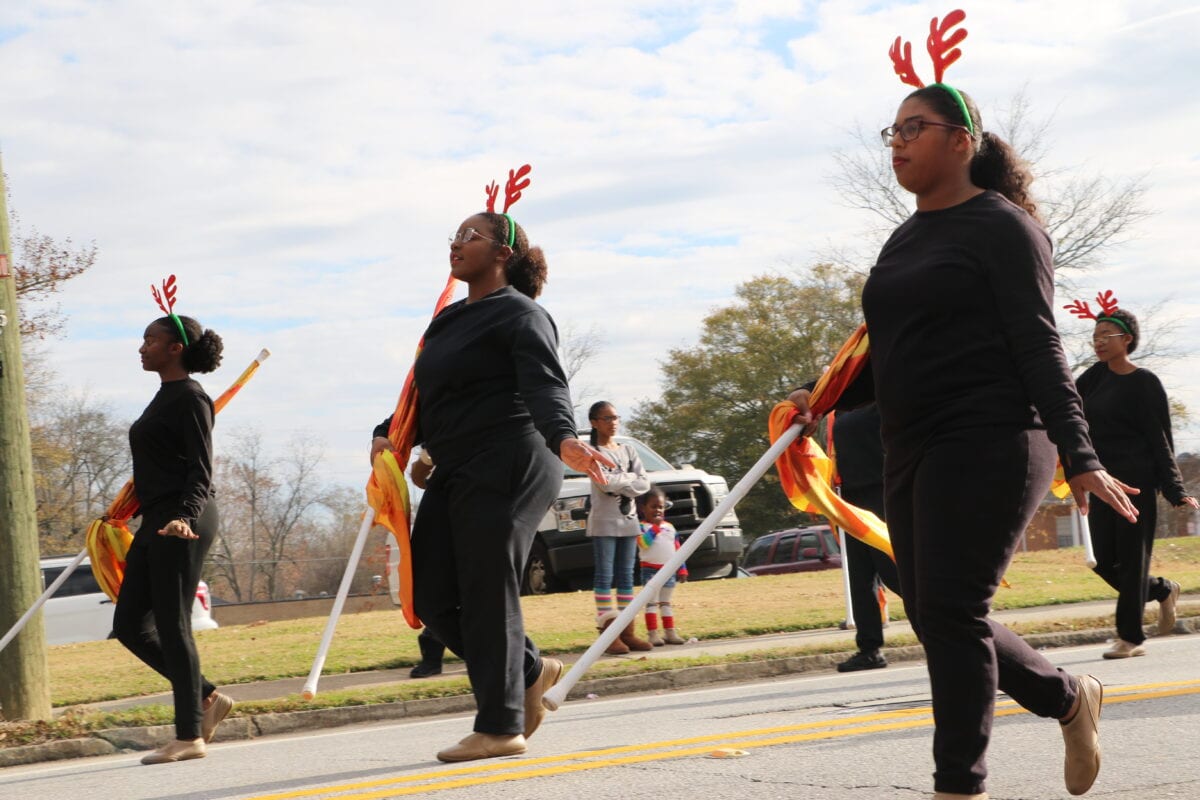 Local step team dancers pranced down the streets of Olde Town Conyers during the Christmas parade. 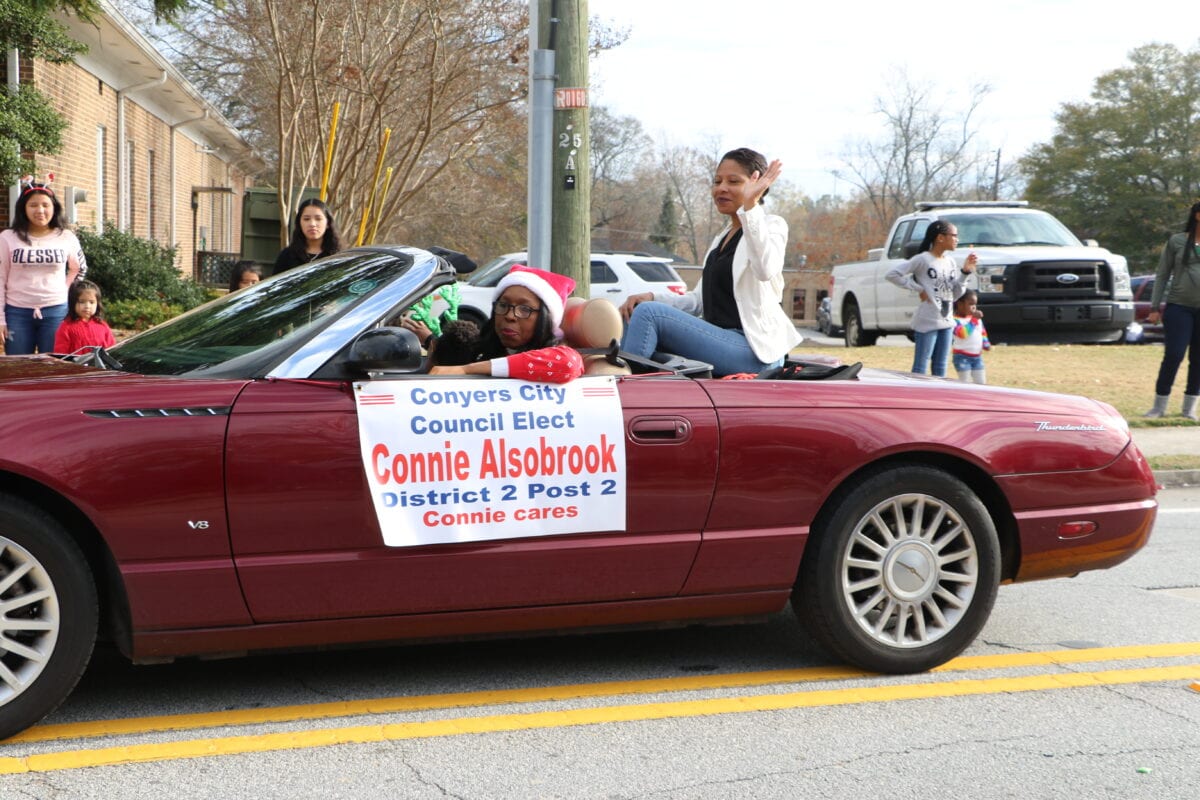 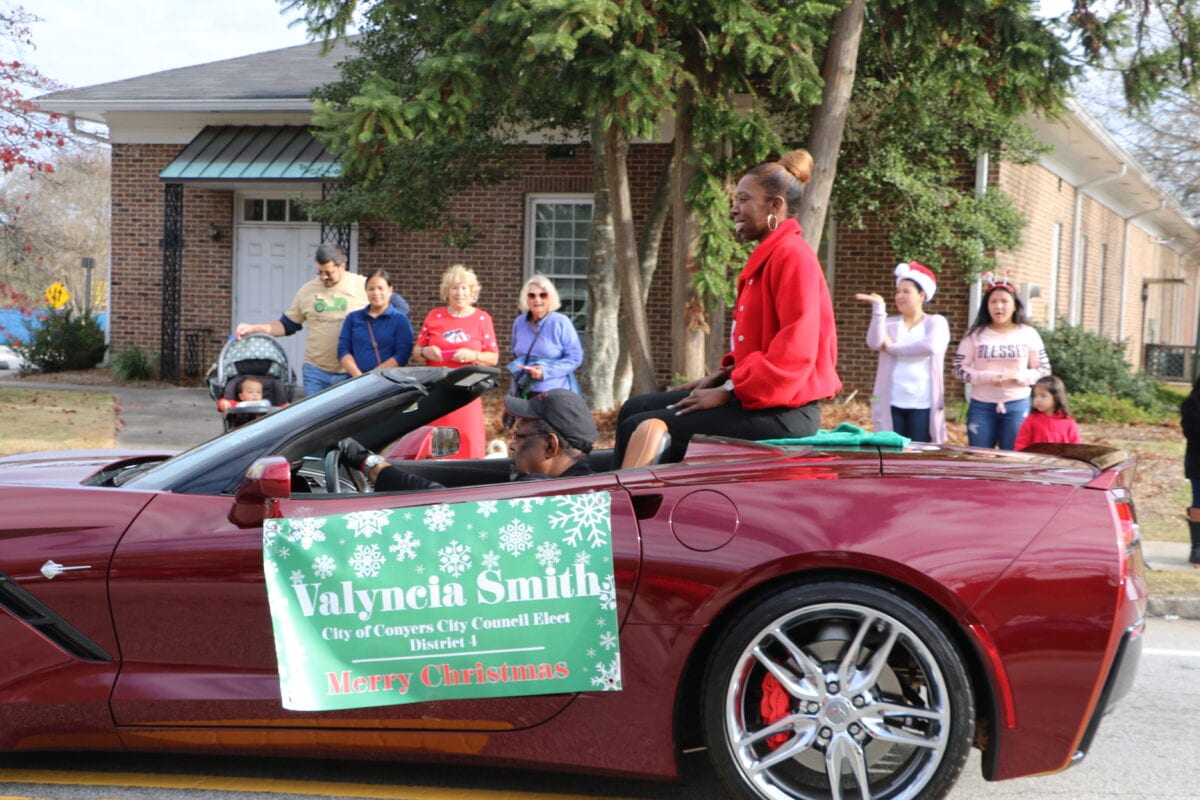 Rockdale County Sheriff Eric Levett and his entourage waved at the crowd. 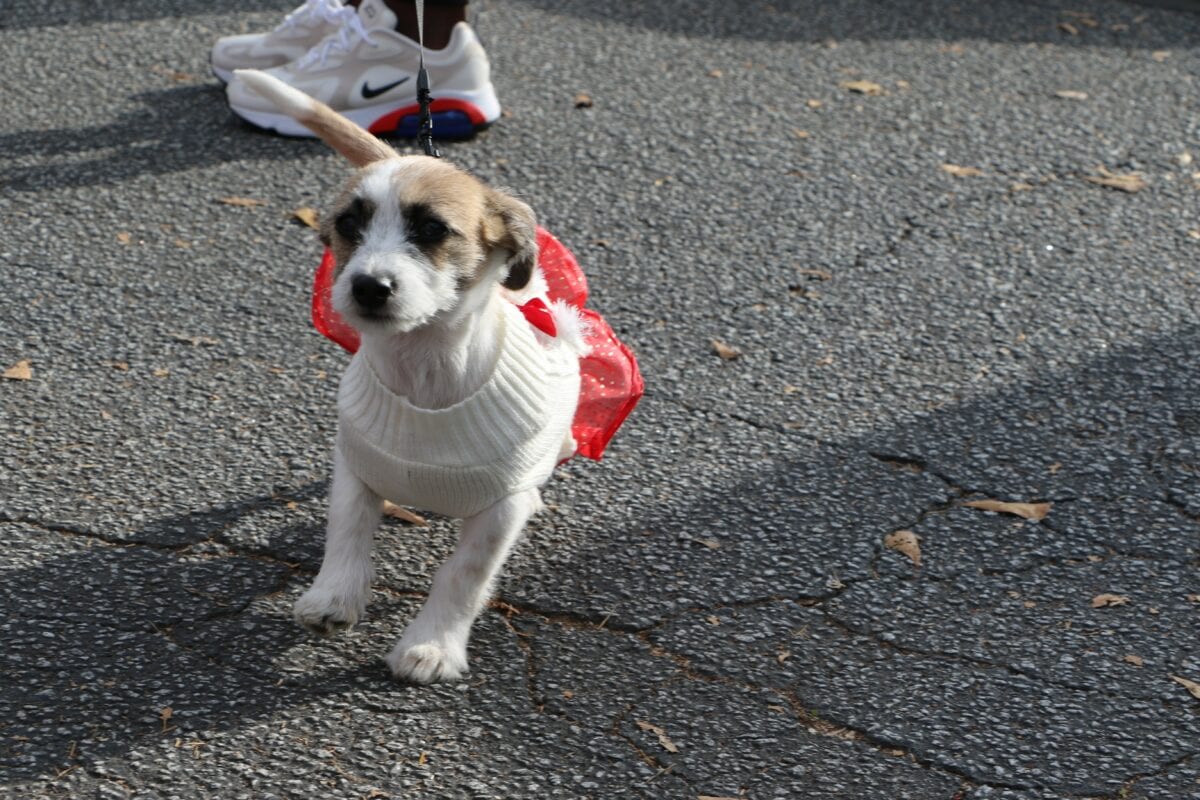 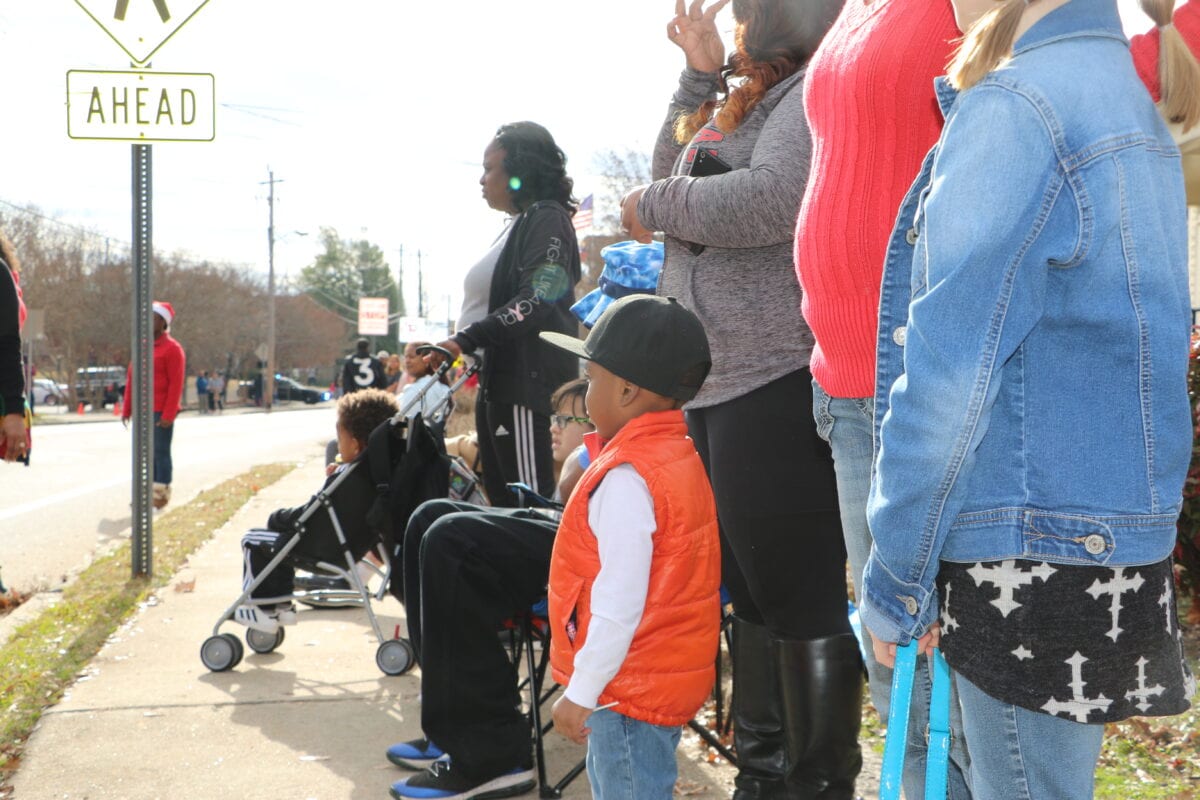 Crowds of people lined the streets of Olde Towne to watch the Parade Dec. 7.