Lines of vehicles snaked from the I-20 Turner Hill Road exit to the City of Stonecrest’s mask giveaway today(May 15). The city gave away thousands of protective masks during a two-hour drive-through to celebrate its third birthday.

The vehicles formed two lanes, where Mayor Jason Lary was joined by council members, city staff members and other volunteers in passing out the masks to help slow the spread of COVID-19 in Southeast DeKalb County, where a surge of confirmed cases in Georgia has been reported. The event was held at the future home of the Stonecrest City Center, (the former site of the Sam’s Club), located at 2994 Turner Hill Road. 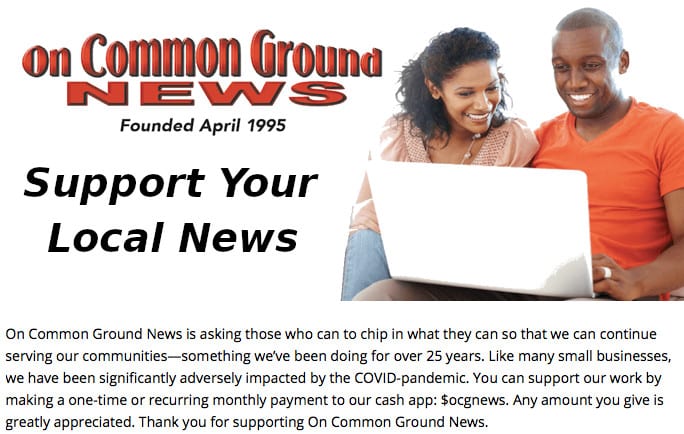