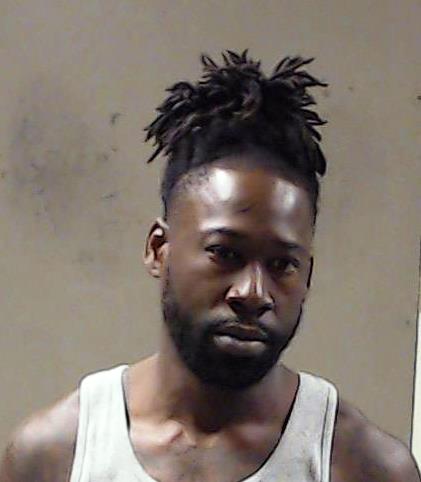 Chamblee Police are investigating a fatal shooting that happened around 5:38 a.m. today (May 22)at the Bedford  Park Apartments. Police responded to the shooting and found a female victim who was shot inside her apartment. She was transported to the hospital where she was pronounced deceased.

The cell phone of the victim and her husband were stolen, authorities said in a news release.

Investigators arrived at the Hairston Woods Apartments apartment complex in Stone Mountain and immediately located the vehicle and the suspect, who was standing outside of the vehicle. The suspect was taken into custody without incident. The suspect’s name was not released.

Investigators have concluded that the motive in this homicide was connected to drug activity between the victim and suspect, who are known to each other. Investigation is ongoing and charges are pending.