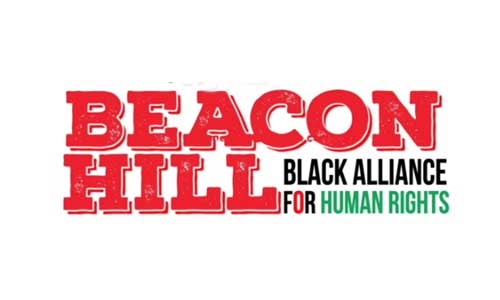 DECATUR–The Beacon Hill Black Alliance for Human Rights plans to meet with City of Decatur officials to discuss the rash of racially-motivated incidents that have occurred in the City of Decatur over the past few weeks. The meeting will be heldon Friday, May 29, 10:30 a.m,. at City of Decatur City Hall,  509 N. McDonough Street, Decatur.

“Members of the Black community are concerned for their safety in a climate where overt racism has become a constant reality.  This is not a request to discuss the consequences of any one incident but a much deeper issue of how this City will confront and rid itself of white supremacy that breeds this behavior,” said Mawuli Mel Davis, Beacon Hill Co-Chair.