Atlanta NAACP to lead protest against Trump at championship game 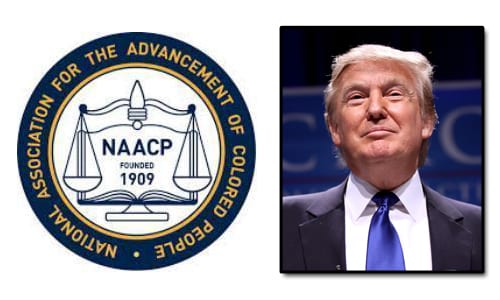 Civic and community activists say they plan to protest the regressive policies of the Trump administration during the NCAA College Football Playoff National Championship game in Atlanta today.

“Every measure the previous administration put in place to protect the well-being of people and the planet has been under attack by the Trump administration. We urge all citizens to get engaged to stop the assault on our civil and human rights, and on health, education and the environment,” said Richard Rose, president of the Atlanta branch of the NAACP.

Other organizations taking part in the protest include the Georgia Alliance for Social Justice and other Metro Atlanta NAACP Branches.

Groups are concerned that the Trump administration’s latest decision to promote a massive increase in offshore drilling could have a devastating effect in Georgia, Alabama and other states.